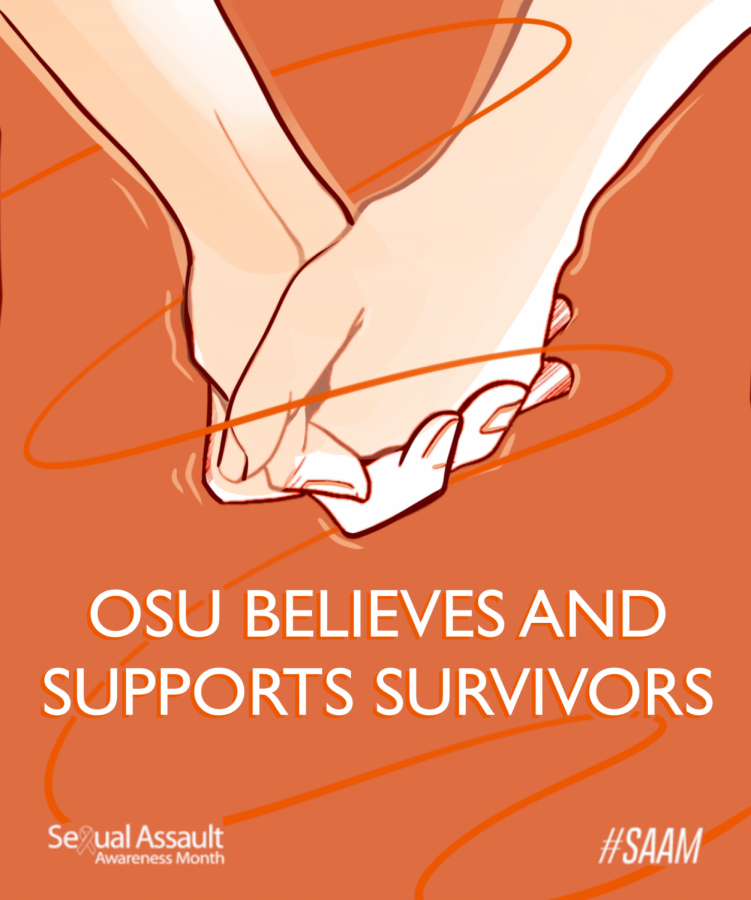 Wear your denim jeans and join Oregon State University to raise awareness about sexual assault and show solidarity with survivors for Denim Day.

To commemorate Denim Day, which is April 28, the Craft Center, the Women & Gender Center and Oregon State Program Council will host a virtual Denim Day Craft Night on April 27 from 6 to 7 p.m.

Denim Day has been observed in the United States since 1999.

This day was inspired by an incident that took place in Italy in 1992, when an 18-year-old girl was raped by her 45-year-old driving instructor. The perpetrator was convicted and served some jail time, but years later he appealed the conviction, claiming they had consensual sex.

The Italian Supreme Court agreed with his claim and overturned the conviction. They claimed that because the girl wore tight jeans that are difficult to remove, she must have given consent and helped to take them off, and thus, could not have been raped.

In Italy, this became known as the “jeans alibi.” In 1999, Denim Day was first observed in the United States in Los Angeles, with a Denim Day event inspired by the ‘jeans alibi’ incident. Denim Day is celebrated internationally by people wearing denim to support survivors.

For OSU’s Denim Day Craft Night, students and OSU community members can sign up for one of the 50 craft kits offered by the university and pick them up at the Memorial Union. Details can be found on the OSPC Instagram page.

Grace Perdue, first-year biology student, said she had never heard of Denim Day before this year, but this year she wants to celebrate it since it is a social movement that she feels strongly about. She plans to attend the Denim Day Craft Night to decorate jeans on Zoom.

“I know I am just one of many who have experienced sexual harassment and assault, and I want to be part of a movement that is fighting for an end to victim-blaming in our society,” Perdue said. “The world is changing, and the young people of today are making it happen.”

Some sororities that usually advocate for sexual assault awareness are also going to join OSU organizations and students to celebrate Denim Day while social distancing.

“Alpha Chi will be celebrating Denim Day, we are considering a flash philanthropy for CARDV, the Center Against Rape and Domestic Violence on Denim Day, apart from our normal philanthropies we usually put on,” Raz said in an email.

Raz said she will personally celebrate Denim Day by donating and by raising awareness on social media.

Sienna Kaske, fourth-year ethnic studies and writing student said she knows a little about the history of Denim Day, but she was not aware of the event the university is hosting this year or when Denim Day is celebrated.

“If I was on campus I definitely would participate,” Kaske said in an email. “As a survivor, I don’t really like attending virtual events like that because it’s not really my vibe and not helpful for me at the moment. I think it’s good for people who want to learn more about what the day is and how to be proactive in dismantling rape culture.”