Looking Beyond the Movie Soul 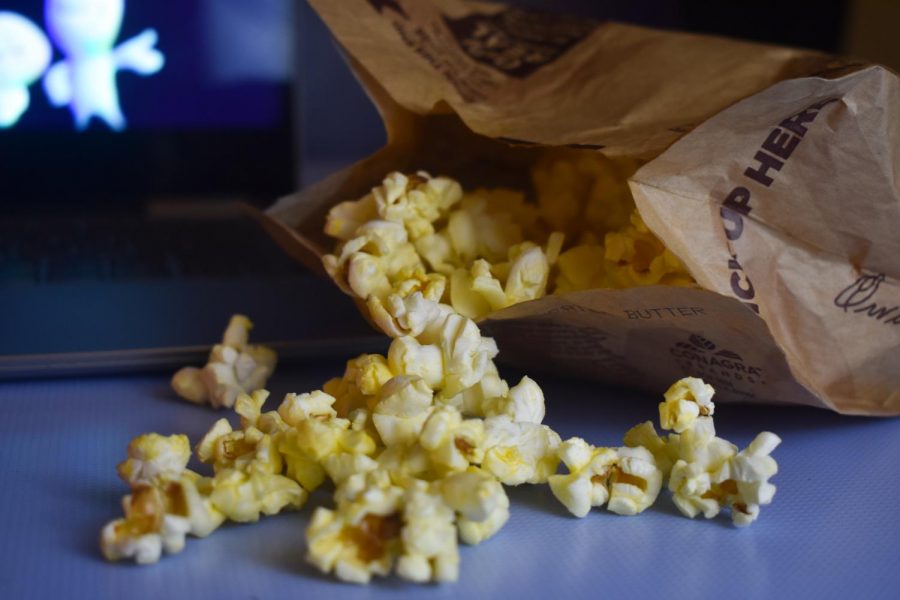 Disney Pixar’s latest film “Soul” explores the in-between of life and death and the journey souls go through being made and being assigned to a body in what is known as the “Great Before”.

The movie features Joe Gardner, a middle school music teacher from New York City, who dreams of a career in jazz. After having a successful audition for a jazz band he falls down a manhole. This leads to becoming a soul heading to the “Great Beyond” along with his adventures to escape death and return to his body.

The animated film was released on Dec. 25, 2020 exclusively on the Disney+ streaming platform. “Soul” is among other movies from Disney and other studios that didn’t get a theatrical release and went straight to being streamed.

Part of the story is set in a metaphysical realm making it similar to themes from other Pixar movies. This is similar to “Coco” which also features an afterlife and “Inside Out” which created a world from concepts.

After finding himself as a soul, Joe attempts to go back to his body and ends up being assigned to the soul named 22. She was one of the first souls and is stubborn at first about life on Earth with how she has yet to find her spark after almost an eternity. The duo go through many mishaps leading 22 having to navigate in Joe’s body while he’s stuck in a cat named Mr. Mittens for a while. All this is done in order for Joe to try to make it to the jazz performance that night in his own body.

The movie can be enjoyed by audiences of all ages and tells a well thought out story about the purposes in life. The individual experiences Joe and 22 go through lead them to discover much about their ourselves while teaching us these valuable lessons. The entryway to Earth for a soul is to find their spark with the help of their instructor. This story goes to show that a person doesn’t have just one spark or purpose. This makes Joe to want to live every day of his life to the fullest at the end of the movie.

At a first glance, many viewers suspected that most of the movie would take place in the “Great Before” where the souls live first. That’s due to the different trailers and previews that portray that world in this movie which made people assume that. Joe isn’t in that place for the entire movie and is able to return to his body about halfway through the movie, just with 22 as its consciousness.

There was a constant hop from the world of the souls and back to Earth in a cat’s body instead, but for the most part, these human characters were able to be represented well on the big screen. When Joe and 22 were able to return to Earth, they spent much of their time exploring New York while trying to figure out how to get Joe back correctly. During the span of this day, the two were able to get a haircut from a friend at the barber shop and visit his mom that works at a tailor shop. This allowed them to interact with the different types of characters in Joe’s life.

The traverse throughout the city Joe and 22 went on let 22 get a taste of what life on Earth would be like. This also properly represented people of color as animated characters which often gets disregarded in blockbuster films.

“Soul” offers a new take on life and the meaning behind it people commonly ponder about. The biggest takeaway watching this should be that it’s fine if you don’t have it all figured out and that you’ll find your purpose eventually if you haven’t already.