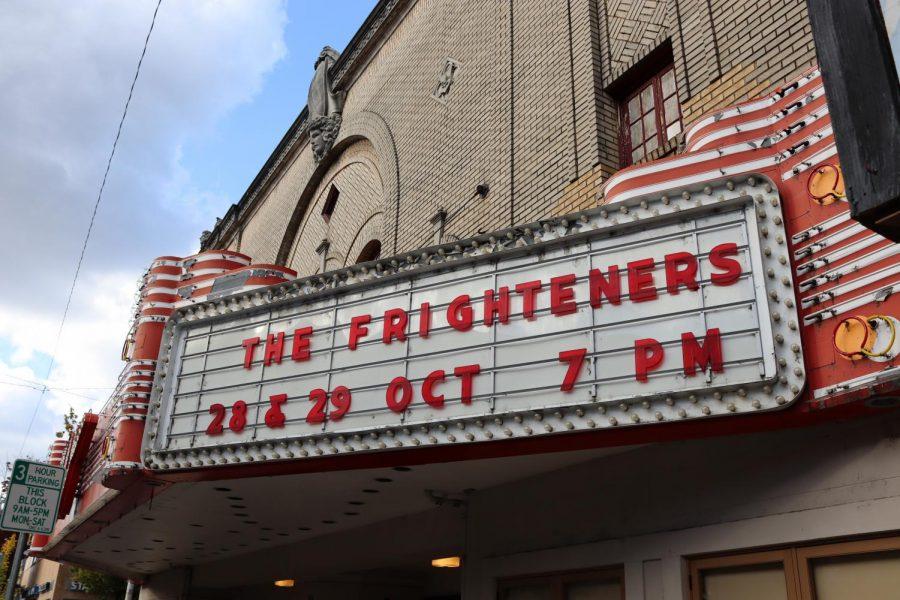 The American Dream has inspired filmmakers since the medium’s inception, taking on new forms as each new filmmaker expresses what their dream means to them. Today, we’re looking at eight films that defined their generations.

As producer, screenwriter, director and star of Citizen Kane, Orson Welles was one of the first filmmakers to show us what the medium could really do. The film features Welles as the dying Charles Foster Kane. It’s told as a retrospective on Kane’s life, chronicling his poor beginnings to his rise and fall. The film was nominated for nine academy awards, won the award for best writing, and was one of the first 25 inductees preserved in the United States National Film Registry.

Made in the early years of the American Civil Rights Movement, 12 Angry Men puts us in a room with twelve jurors deciding whether a young black man is guilty of killing his father despite a lack of evidence. Eleven jurors are more concerned with getting on with their lives than the young man’s fate, leaving the twelfth with a hard choice.

Based on Harper Lee’s novel of the same name, To Kill a Mockingbird follows the Finch family in the Depression-era in the South. Atticus Finch, father to two young kids, fights a losing battle for racial justice while trying to show his children a better tomorrow. Solemn and all too real, the film reminds us of how far we’ve come, and how far we still have to go.

Arguably one of the greatest movies ever made, The Godfather shows us that even criminals have standards. When a rival wants Vito’s help selling drugs, he’s forced to make the hard choice between his empire and his code of honor. What comes next can only be described as beautiful chaos. Three hours of your life well spent.

A social critique cleverly disguised as a comedy film, Trading Places stars Eddie Murphy as a hustler down on his luck and Dan Aykroyd as a preppy executive. When their situations are abruptly reversed, thanks to a bet by a pair of bored brokers, they learn a new sense of perspective and respect for each other.

One of Quentin Tarantino’s many hits, Pulp Fiction stars high-caliber leads Samuel L Jackson, John Travolta, Bruce Willis, and Uma Thurman in a race to capture gang boss Marsellus Wallace’s bounty. Having every character be morally gray means there’s no clear hero or villain, giving the film great rewatch value. Violent, vulgar, and  Pulp Fiction is easily one of the best films to come out of the ‘90s.

Based on Chris Gardner’s memoir with the same title, Will Smith plays Gardner, a homeless salesman, as he competes for a sales job while also taking care of his son. It’s a film that falls back on the classical “self-made man” ideal of the American Dream and was nominated for an Oscar and a Golden Globe for Best Actor.

The mostly true story of how Mark Zuckerberg changed the internet from his dorm room, The Social Network depicts the rise of Facebook and how Zuckerberg became one of the 21st century’s first major innovators. Zuckerberg is one of the modern examples of the classical ‘building something from nothing’ ideal of the American Dream, and his story draws several parallels with Citizen Kane, despite the nearly 70 year gap between their releases.