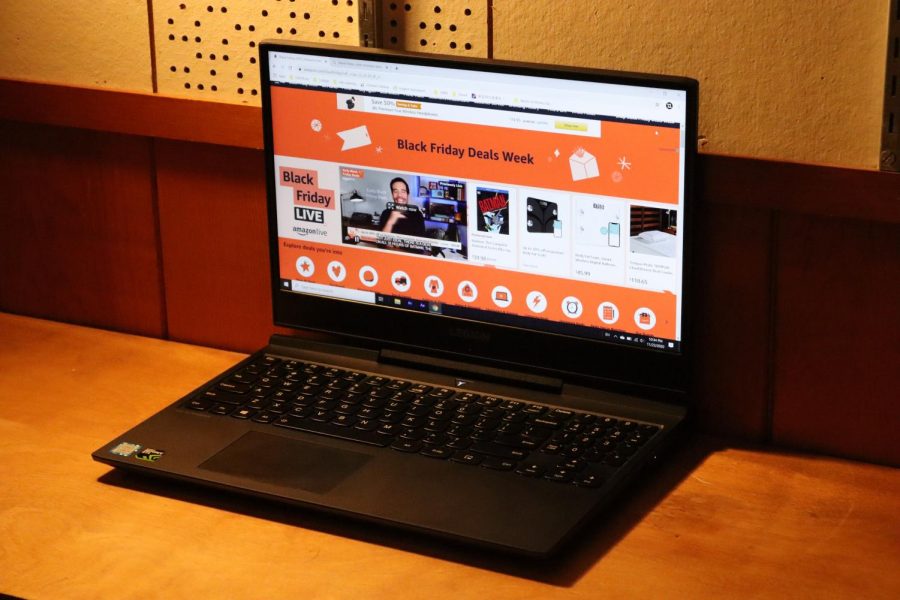 When you think of Black Friday, what’s the first thing that pops into your head? A new TV half off? Those Yeezy shoes that typically sell for disgustingly high prices? Or maybe it’s the inevitable mayhem that comes when demand exceeds supply as it always does.

No matter, as we prepare for a “different” sort of holiday season, one of the sharpest contrasts from a normal year will be Black Friday and Cyber Monday.

In an effort to get ahead of the mob, several major retailers have already started offering deals, as well as encouraging online purchases whenever possible. Such retailers include Target, Amazon, Best Buy and Walmart. Specific deals can be found on each retailer’s website.

Though retailers are allowed to be open, Oregon Governor Kate Brown’s executive order for a two-week-freeze went into effect on November 18th and will last through December 2nd. That puts Black Friday smack in the middle, painting an uncertain picture of what in-person Black Friday shopping will look like. It very well could be a madhouse like usual, or it could be more tame. Only time will tell.

Normally, Black Friday is a riot. Think of South Park’s Black Friday special from 2013, endless lines of people, tensions running high, demand skyrocketing while supply dwindles. It’s lawless, so much so that people have actually been trampled to death in some extreme situations.

In fact, if you’re planning on going Black Friday shopping it might be best to wait until the following weekend or even the next week since many of these deals are going to continue into December and the holiday season, so there isn’t going to be the same ‘now or never’ mentality that usually fuels Black Friday induced mania, though there’s always the possibility that stock runs out.

Cyber Monday is likely going to look similar to years past. This is because Cyber Monday is focused primarily on discounted electronics and video games, which are already bought mainly online. This is when platforms like Steam, Epic Games, Gamestop and Best Buy offer their deals, though it seems they’re following the major retailers’ examples.

Steam is currently offering discounts on games from every genre. However, most AAA titles are still at full price, so if you’re wanting to pick up the newest Call of Duty or Assassin’s Creed it might be best to wait until it’s actually Cyber Monday.

It’s doubtless that Black Friday is going to be a circus this year, it’s only a question of what kind. Will it be the traditional mobs of deal-hungry shoppers? Or will it be a virtual war to get stuff online before it goes out of stock? No matter, it’s important to stay safe and practice social distancing if we want Black Friday 2021 to look a little more traditional.