Among Us: The game that got 100M+ downloads in September 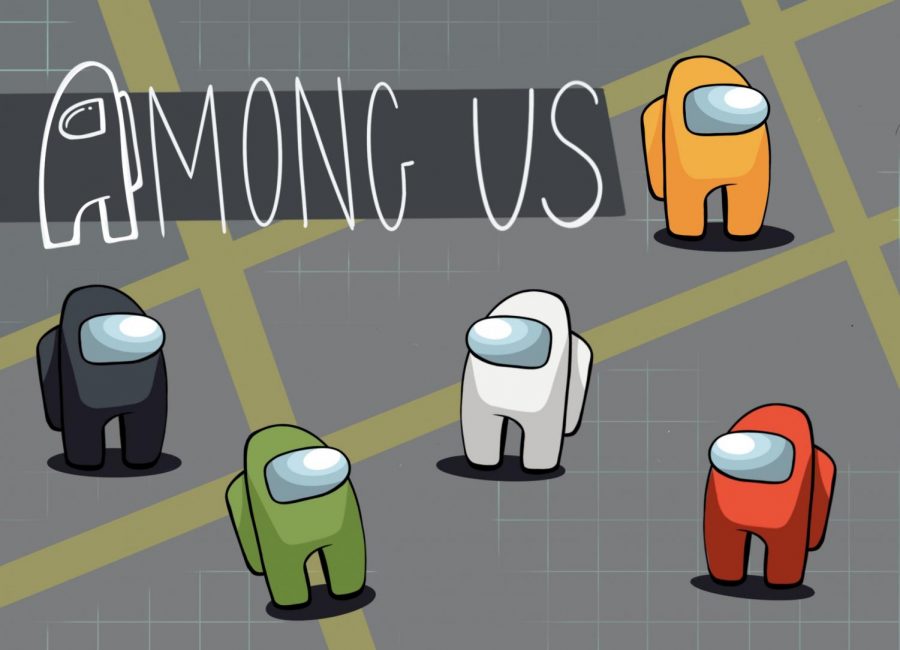 Among Us is a multiplayer murder mystery game developed by the American game studio, InnerSloth. The game was released on June 15 of 2018, but it didn’t become famous until September of 2020.

According to YouTuber, Cleus, who has 6.21K subscribers, the game started to gain fame back in September because many influencers began streaming the game off Twitch and YouTube.

Now the game has 100M+ downloads in the Play Store for Android and has gotten a 96% positive review reaction on Steam within the last 30 days.

Among Us takes place in a spaceship where the crew have to work together to prepare the spaceship to return to civilization. Some of your crewmates have been replaced by a parasitic shapeshifter who will try to kill your crewmates and sabotage the mission. Once a body is found, the survivors will have the opportunity to debate who is the impostor. The impostor will try to manipulate the evidence and avoid being caught.

Just like a player can be a crewmate and investigate who is the impostor, players can also play as the imposter. As an importer you will have to deceive others into thinking you are a crewmate, while using other skills like sabotaging the ship and moving through vents to kill your targets.

The game is free to download on Android devices through the PlayStore and for iPhone and iPad devices using the App Store. For those PC gamers that wish to download the game, the game is available on Steam for less than five dollars.

Daniel Bassich, third year mechanical engineering student said the simplicity of the game makes it really easy to hop on for a few rounds between classes, and the community is very welcoming.

“I’ve been playing with some of my friends not just across campus, but across the country, and it’s always a fun time, even when I can’t see them in person,” Bassich said via email. “I haven’t met people as a result of the game, but it lets me be a part of a growing community that is alive and well on campus.”

Currently the game has three maps to choose from, the Skeld, Polus, and MIRA HQ. Each of these maps have differences that players can use to form different strategies, and enjoy their gaming experience. The Skeld has several visual tasks which can be a give away if someone is faking a task. This map also has one of the most effective security camera layouts where attentive crews could discover an imposter if they pay close attention to their patterns.

Zach Culp, third year mechanical engineering student said  he loves the game and keeps gamers on their toes, especially with friends. He also said the game should add more maps, and work on the dynamics of the game because it can be glitchy at times.

The game also has in-game purchases, so if you feel like styling your character for a personalized look, you can buy skins, hats and pets to wear on your missions. Steam has cheap packs that come with pets and skins for a modest price between two to four dollars, depending upon the package. On mobile devices though you can buy individual outfits and pets for less than two dollar.

“I really think the game should be allowed to support mods eventually, or be able to support community creations such as new kill scenes and/or new outfits!” Culp said via email.

The game Among Us is a great opportunity to form a connection with your roommates, friends or new acquaintances. Especially in this time of social distancing, it is perfect to create good memories in the comfort of your home.

Skyler Har, second year biological data science student, said he plays with his roommates and old highschool friends becoming the perfect excuse to call them up.

Ardea Eichner, third year biology major, said that one of her favorite feelings while playing Among Us is the rush she gets from being the imposter, though she’s not very good at it.

“There have been many times when I was not the impostor but people suspected me, either because I went off on my own, or because I had trouble remembering and effectively communicating the evidence I found about the real impostor, “Elchner said via email. “Because of this, it feels so good when I pass under the radar for a large portion of the game and get close to winning as an impostor! It always makes me feel that I’ve played my role well.”