In the Church of our Lord Birthday 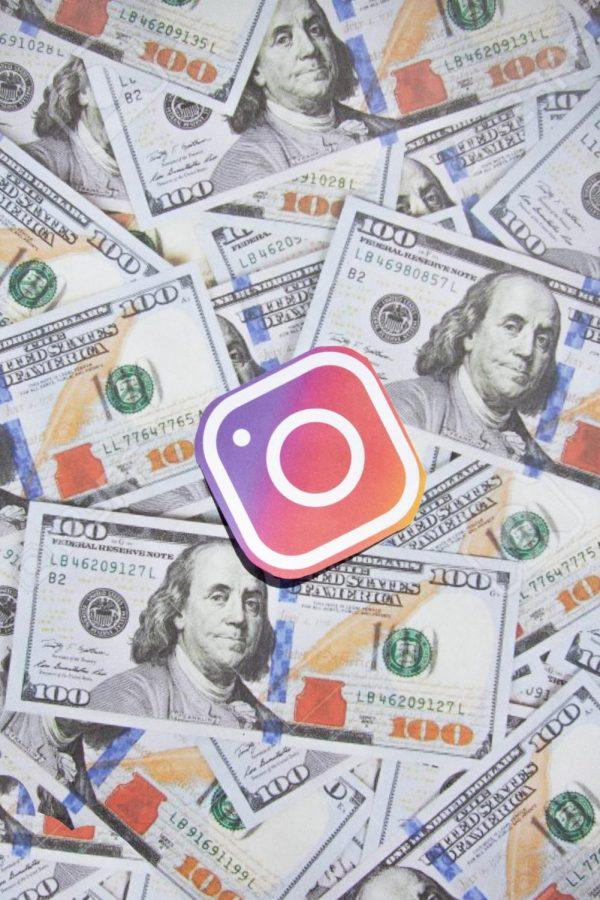 There are two types of people right now: Those that are doing nothing during quarantine and just waiting for it to be over, such as myself, and then there are people who use their newfound free time to do some good and help people who need it, such as Oregon State Professor Chad Murphy, also known as Lord Birthday on Instagram.

Murphy’s Instagram persona started as an anonymous page for him to share his cartoons. “It was originally meant to be for darkly humorous cartoons,” said Murphy. “It’s become about bigger themes like authenticity and embracing elements of yourself that were hidden before.”

One example comes from Murphy’s cartoon titled Things I’m Thankful For (To be Said to Friends at the Dinner Table). “I’m thankful for how confusing I am to you all. My genius is a light you cannot see. A flame you cannot feel. Bury me alive, you absolute Philistines.” Same here dude, same here.

When Coronavirus struck the United States in March, Murphy didn’t have much to occupy his time. He released his second book earlier in the month, but was past the point of promoting it. He was inspired by seeing people with significant followings on Twitter taking donations to provide relief for their followers.

“It got pretty hard to keep track of, I couldn’t tell who was sending money to whom and if it was actually working, so I reformatted it into the Birthday Church of Our Lord Birthday,” said Murphy. “The idea was to create a central platform for people to donate money, then people who need help go through a different address and I try to help pay those off as the funds come in.”

As a thank you, Murphy sends donors a gift, which might be a piece of art, a print, a T-shirt, or other Lord Birthday merchandise. He’s not sure how long he’ll keep the Birthday Church running, but with nothing but uncertainty looming on the horizon he doesn’t plan on stopping anytime soon.

“In the beginning this was just a side project that I didn’t take very seriously, I was just messing around,” said Murphy. “One day I just embraced it and it’s become integrated with me.”

All photos by Kyle Switzer