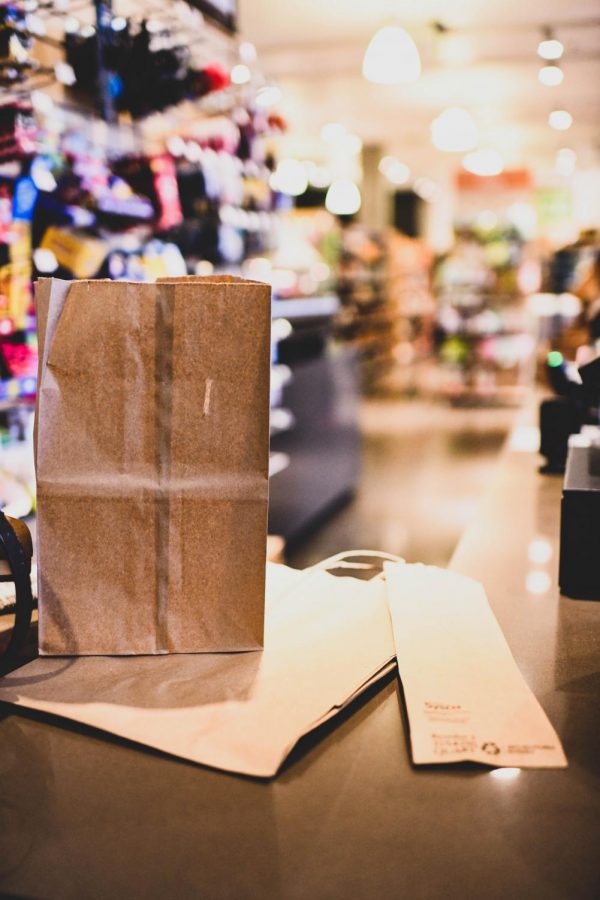 On the first day of 2020, House Bill 2509 and Senate Bill 90 took effect in the state of Oregon. House Bill 2509 bans the use of plastic bags by grocers and restaurants, and Senate Bill 90 heavily restricts the use of single use plastic straws in the same settings. Now, stores like Fred Meyer and Chipotle offer paper bags at a minimum cost of five cents, and plastic straws must be specifically requested.

Oregon Legislators passed these bills with the hope that Oregonians will be able to transition to a plastic-free lifestyle. “Every action makes a difference,” said Governor Kate Brown in an article for KS. “When we start thinking of a path to a plastic-free life, it’s really challenging, and I think we all have to start moving to that mindset.”

While multiple cities nationwide have passed a form of a straw ban, such as Seattle and Portland, Oregon is only the second state to pass a straw ban, the first being California in 2018. Oregon is also among the first states to completely ban plastic bags, with California once again being the first in 2014. Since then, Hawaii, New York, Connecticut, Delaware, Maine, and Vermont have passed similar bans.

So we’ve done it, right? The environment is on its way to being fixed, shouldn’t we be celebrating? Unfortunately, experts say the answer is a hard no, these are just baby steps.

“Plastic straws are only a tiny fraction of the problem, less than one percent,” said Jim Leape, co-director of the Stanford Center for Ocean Solutions. “The risk is that banning straws may confer ‘moral license’ – allowing companies and their customers to feel they have done their part. The crucial challenge is to ensure that these bans are just a first step, offering a natural place to start with ‘low-hanging fruit.’”

While the bans have been active for nearly two months, we won’t know the impact they have for quite a while. “The legislation that created the ban gave the Department of Environmental Quality the role of reporting on its effectiveness after four years,” said Harry Esteve, spokesperson for the Oregon DEQ. “That’s when retailers would be required to submit reports on bag use.”

While it’s too soon to see the effects here in Oregon, our neighbors to the south have made some progress with their twelve month head start. The banning of plastic bags and straws in California has led to a version of Governor Brown’s vision of a plastic free lifestyle. Reusable stainless steel straws are becoming mainstream at a promising pace, and stores such as BYO Long Beach in Los Angeles are becoming the first to embrace the new laws.

Could this be a sneak peak into a plastic free lifestyle in Oregon? Only time will tell.

For more information regarding plastic use in Oregon, please visit https://www.oregon.gov/deq/Pages/index.aspx

All photos by Montana Murphy