CBD? In My Lotion? 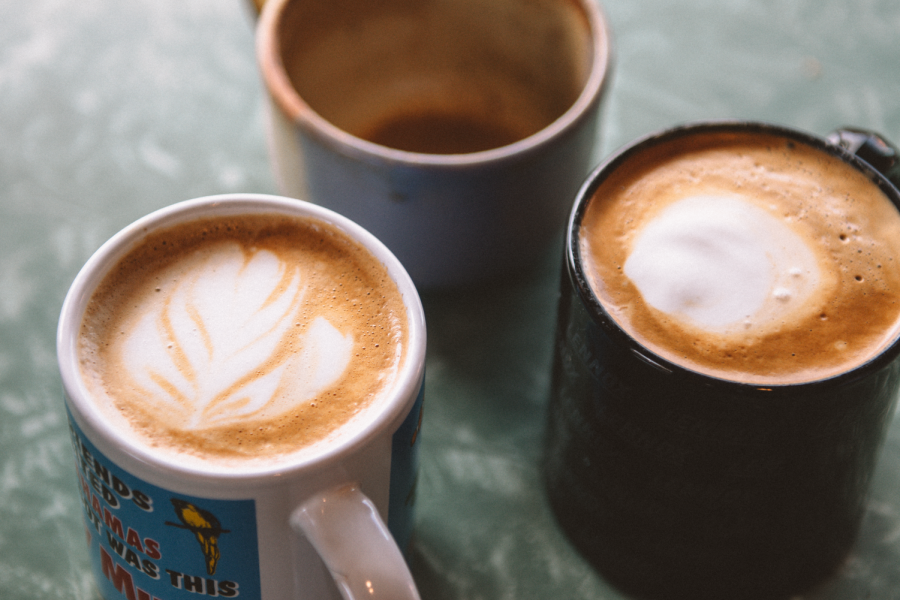 I was confused when the girl at one of the many thrifty coffee shops in Portland asked if I wanted a shot of CBD oil in my coffee.

“Is that even legal?” I’d asked. “I’m not twenty-one.” Boy did that make me sound stupid.

The US CBD industry has grown from a $367 million market in 2017 to a projected $2.1 billion market in 2020. In 2014, the state of Oregon legalized the recreational sale and use of cannabis. Since then, the local cannabis industry has seen a massive boom, with over 500 dispensaries opening for business throughout the state. Cannabis possesses two different chemicals which have an effect on your body, tetrahydrocannabinol and cannabidiol, or THC and CBD.

THC is the part of the cannabis plant that’s responsible for the psychoactive effects of cannabis usage, causing the sensation of being high. CBD, on the other hand, is a cannabis extract. It doesn’t produce a psychoactive effect of any kind, but it does have other healing tendencies, and perhaps most importantly, is federally legal.

CBD is extracted from hemp, a strain of cannabis that’s grown for industrial uses which can be grown legally in the United States as long as it contains less than .3% THC. That’s why it’s not under the same regulations as cannabis, meaning that anyone can buy it.

People use CBD for all manner of reasons, including pain relief, muscle relaxation, aiding sleep, reducing anxiety, and treating PTSD. It’s even been to treat epilepsy. And now CBD oil is being infused into food and skin care products all over the market.

“Just as hemp seedlings are sprouting up across the United States, so is the marketing,” wrote Dawn MacKeen in an article for the New York Times. “From oils and nasal sprays to lollipops and suppositories, it seems no place is too sacred for CBD.”

Even though it’s been legal for a number of years, CBD only recently became popular in Corvallis about two years ago. “I think it became popular when people started getting educated,” said Julie McKenzie co owner of Your CBD Store. “Once they know what it is and where it comes from, they’re more willing to try it for themselves.”

Most CBD stores sell CBD infused gummies, tinctures, vape pens, skin products, and oils, just to name a few. “Our most popular product right now is probably our orange tincture, and that’s usually older folks,” said Dennis Parker, another co owner of Your CBD Store. “I see college kids too, a lot of them will buy a vape pen to help with anxiety and stress.”

So are CBD products safe? There’s still lots of research to be done, but as of now, reports are conflicting. “The [Food and Drug Administration] wants to be clear that we have seen only limited data about CBD’s safety and these data point to real risks that need to be considered,” the FDA reported on their website. “As part of the drug review and approval process for the prescription drug containing CBD, it was determined that the risks are outweighed by the benefits of the approved drug for the particular population for which it was intended.”

The FDA lists liver damage, harmful drug interactions, and male reproductive toxicity as potential harmful side effects of using CBD. However, these haven’t yet been linked directly to CBD usage. In addition, the World Health Organization reported that “To date, there is no evidence of recreational use of CBD or any public health-related problems associated with the use of pure CBD.”

“If you’re buying CBD anywhere, make sure there’s full disclosure on the package,” said McKenzie. “If it doesn’t tell you what’s in it, don’t buy it.” She also advises against buying CBD online, since it’s even harder to be sure what you’re getting.