A Dance with Destiny: The Witcher Series One Review 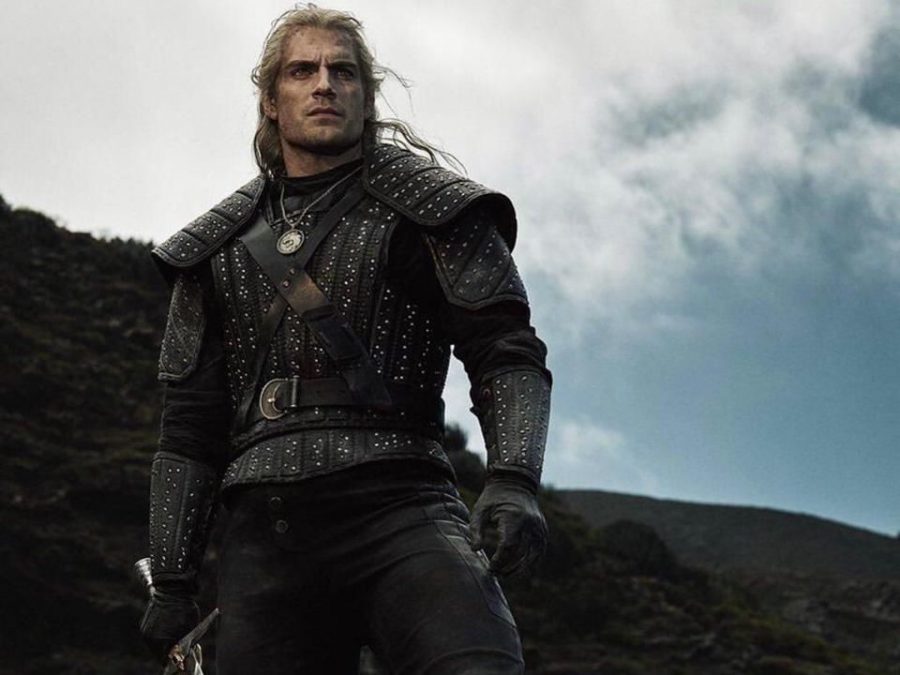 Image of The Witcher, from 'The Witcher' series. Photo from Forbes magazine.

On December 20th, Netflix released “The Witcher,” a high fantasy adventure based on the book series and video games of the same name.

“The Witcher” chronicles the experiences of Geralt of Rivia, the titular Witcher, as well as Yennefer of Vengerberg, a sorceress hell bent on gaining infinite power, and Princess Cirilla Riannon, a young girl on the run from the invaders who sacked her grandmother’s kingdom.

If you’re expecting a light hearted romp through a kingdom of knights and magic, you might want to look elsewhere. Instead, think of “The Witcher” as a cross between “Lord of the Rings” and “Game of Thrones.” Keeping in line with most of Netflix’s original content, the show is gritty, vulgar, and violent, so definitely don’t watch with kids around.

Having hung up the tights and cape from his days of playing Superman, Henry Cavill becomes Geralt. It’s astounding, he looks exactly like Geralt’s render from “The Witcher III: Wild Hunt,” the most recent game in the series by CD Projekt Red, and Cavill perfectly captures Geralt’s harsh and monotone voice, something I was doubtful anyone could do before watching.

I’ll admit, I was doubtful about how well Netflix could put together the action sequences, especially after how high HBO set the bar with “Game of Thrones,” but I’m happy to report that my doubts were unfounded. The action scenes are stunning, the choreography is top notch, and the fantasy elements allow for some normally unrealistic moves to work without pulling the viewer out of their immersion. The first sword fight looks like something straight out of “Revenge of the Sith,” and I was all about it. And all the while the camera work is excellent, no shaky cam, minimal cutting, which is something I wish more networks would try to do (looking at you, CW).

While production value is important, it’s nothing without a solid story to back up. Destiny is what ties our three protagonists together, which I think is an overused plot device in fantasy, but in “The Witcher’s” context it works pretty well. Geralt doesn’t blindly follow destiny’s will like other fantasy protagonists, rather he does everything in his power to avoid destiny, which is a clever spin on an old idea. In his desperate bid to escape destiny’s plan, Geralt gets himself into all sorts of situations, which gives the viewer a unique look into his character based on what he’s willing to endure in order to dictate his own fate.

Opposite destiny, the other main theme of the show is good and evil. Again, this is an overused trope, but “The Witcher” makes it work by largely ignoring good and delving into the idea of evil, and it’s Geralt’s philosophy of evil that makes us as viewers want to root for him despite his questionable moral compass. “Evil is evil, greater, lesser, middling, it makes no difference,” he says in the first episode. “The degree’s arbitrary, the definition’s blurred. If I’m to choose between one evil and another, I’d rather not choose at all.”

You can’t have a lone wolf warrior like Geralt without a bard alongside him singing ballads of his (occasionally) noble quests and getting the details wrong. That’s where Jaskier comes in. While he isn’t considered one of the main characters, he’s by far my favorite, as his light heart and tendency to accidentally get in trouble provide a refreshing antithesis to the always serious Geralt and the ruthless Yennefer, not to mention his songs are legitimately catchy (I’ve been humming “Toss a Coin to your Witcher” all week). It would be easy to use him for comic relief and as a plot device instead of as a real character, but as the show progresses, so does he, and by the end he could be considered worthy of his self given title of “Geralt’s Best Friend.”

My one issue with “The Witcher” is how they handle the chronology. Since it’s based on “The Last Wish” and “Sword of Destiny,” collections of short stories preceding the main book series by Andrzej Sapkowski, there are major time jumps in Geralt and Yennefer’s stories between each episode. This becomes an issue because Ciri’s arc is covered simultaneously, despite the events taking place decades after Geralt and Yennefer’s arcs. This isn’t made clear until about halfway through the season, which makes for an incredibly confusing reveal.

All episodes of “The Witcher” are available to stream on Netflix, and it’s already been renewed for a second season.