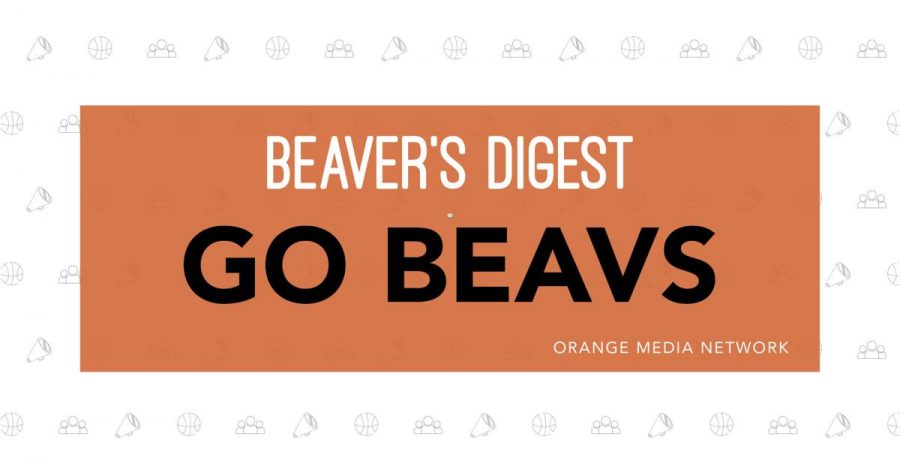 As a way of honoring and celebrating the past, present, and future of Native people across the United States, Oregon State University recognizes the significance of acknowledging Indigenous People’s Day, which is held on the second Monday of October, in lieu of Columbus Day.

On Monday, October 13th, the Native American Longhouse Eena Haws organized an event at Memorial Union to celebrate the Native peoples of the Americas and Pacific Islands.

Advocating for Indigenous People’s Day to become a federally recognized holiday is something that has been growing in popularity across the nation. The importance of this holiday is based out of the need to recognize the histories, cultures, and contributions of Native Americans and other indigenous populations. According to Susan Bernardin, Director of the School of Language, Culture, & Society in the College of Liberal Arts at OSU, it became official in Washington DC that Columbus day had officially been replaced with Indigenous Peoples’ Day, and other major US cities followed suit such as San Francisco, Salt Lake City, St. Louis, and Los Angeles.

“IPD is a day when I can count on Indigenous people having what they have rarely had in public spaces and media outlets – the opportunity to be visible, to speak against centuries of whitewashing and erasure, while also sharing messages of collective affirmation and recognition,” Bernardin said.

In an effort to become an ally for Indigenous communities, it is essential that allies communicate with local Indigenous community leaders in order to understand how to best support them. Bernardin encourages non-Indigenous people to acknowledge that no matter where we are in the country, we are always on Indigenous homelands. It is vital to understand that acknowledging these homelands should never just be mentioned as a formality, but to remember our responsibilities to these communities today.

If you are interested in learning more about becoming a better ally, visit the Native American Longhouse Eena Haws on campus.