Battle of the DJs 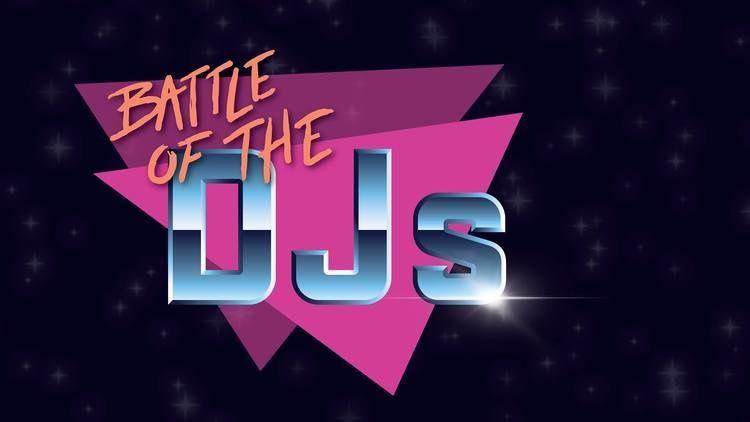 The air vibrates with energy as the bass booms through the crowd. People murmur in anticipation for the event to start as contestants slowly enter the battlefield. Oregon State University’s ninth annual Battle of the DJs is about to begin.

This is the first year the event will be taking place during homecoming week instead of its usual time during welcome week. The reason behind this move is the growing popularity of the event itself. Oregon State University Program Council (OSUPC) also wants to turn Homecoming Week into a larger event on campus and give more students a chance to attend.

According to OSU Student and Event Marketing Specialist for OSUPC, Marito Binag, “Battle of the DJs has been a Welcome Week event but this year we have decided to move it to Homecoming Weekend to make Homecoming a larger event on campus for students and to allow more students to attend.”

Music events such as Battle of the Bands and Dam Jam have previously brought attention to the musical talents of OSU’s students. Battle of the DJs is no exception.

“A few years back we actually used to do a Battle of the Bands competition before Dam Jam annually and past event coordinators on the team saw a growing number of student DJs on our campus and decided that we should do a competition for DJs as well,” states Binag via email. “Throughout the years, the event has grown in size and production with the addition of a large video board to be able to give students who compete and attend more of a real concert feel.”

This year the five DJs that will be competing on stage are KOAV, JVCK FROST, SLOP TEAM SIX, DON EMILIO and WANNABES. Any student who is interested can get involved by submitting an application and video about themselves.

“This year we will be having five student DJs competing! Students can get involved through a competitive application process that we release on our social media outlets and our website in which they would answer questions about themselves and submit an application video,” said Binag. “They are usually released towards the end of Summer Break/Beginning of the fall term.”

Battle of the DJs is an event meant to welcome freshmen and returning students to OSU’s vibrant campus life. If you want to create lasting memories, the Battle of the DJs is a free event  located at the Student Experience Center (SEC) Plaza Friday October 11 from 8 p.m. to 11 p.m.