Opinion: I am a Democrat 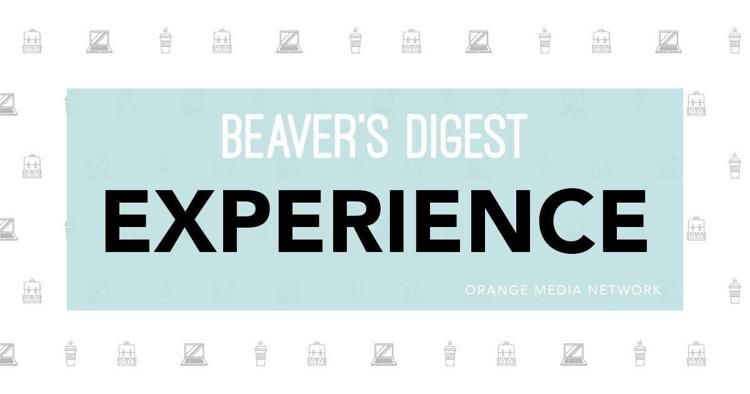 How you identify politically is a big part of who you are and how people see you. Unfortunately, with politics being such a hot topic and the ability to be polarizing, a lot of stereotypes and assumptions appear with whatever party you select.

There are many different parties, however, Democrat and Republican are the two that stand above the rest. I identify as a democrat and am proud to be one. When I tell others that I am a democrat, a lot of people automatically assume a variety of things. Some of the main assumptions that people make about me as a democrat are;

I want to take away your guns

I don’t support our soldiers

A lot of these stereotypes come from misinformation and stories of far left people who are also misinformed and hide behind a political party to express their true feelings. What people don’t take the time to realize is that I don’t believe any of those things. I am against guns, however I don’t want to take away your guns, I just want stricter gun laws so we can protect our country. I don’t support killing babies, but I also don’t believe that it is your choice to choose what another woman can do with her body. All of these stereotypes are overreactions to what most democrats actually believe and what we value.

Luckily at Oregon State University, we have a fairly accepting community. We try not to assume identities and project stereotypes on others, but we can still do more. With the next presidential election coming up, I believe that communication is key to keeping debates civil. OSU could host debate events to provide a safe, civil space where people of any party can come discuss their values and ask questions of others. Something else OSU could do to improve political relationships is by bringing awareness to political stereotypes. Hosting talks, presentations, and other politically themed events can help showcase the problem we have with stereotypes and how to fix it.

With our previous 2016 election and the 2020 one coming up, political stereotypes and hatred against people of those parties is higher than it has been in a while. Trump being in office has allowed people to become further right or left creating a bigger divide in our country. If you voted for Trump or didn’t, many people automatically made assumptions about you. Relationships were destroyed, debates became more heated than need be and overall created a separation in society. I predict that the next election will become more violent, hateful and full of passive listening because each party is so focused on being right and having their way be the only way. In order to bring back the unity and respect to the people of our country, we need to set aside our differences, focus on our similarities and find a candidate that has the country’s future in their best interest.

By taking the time to discuss what is confusing you about a political stance rather than making an assumption, you can build relationships between the two different parties. Keep in mind how you view others based on how they vote. There is more good to come from it than bad.