Letter to the Editor: Pay Gap, not Pay Discrimination 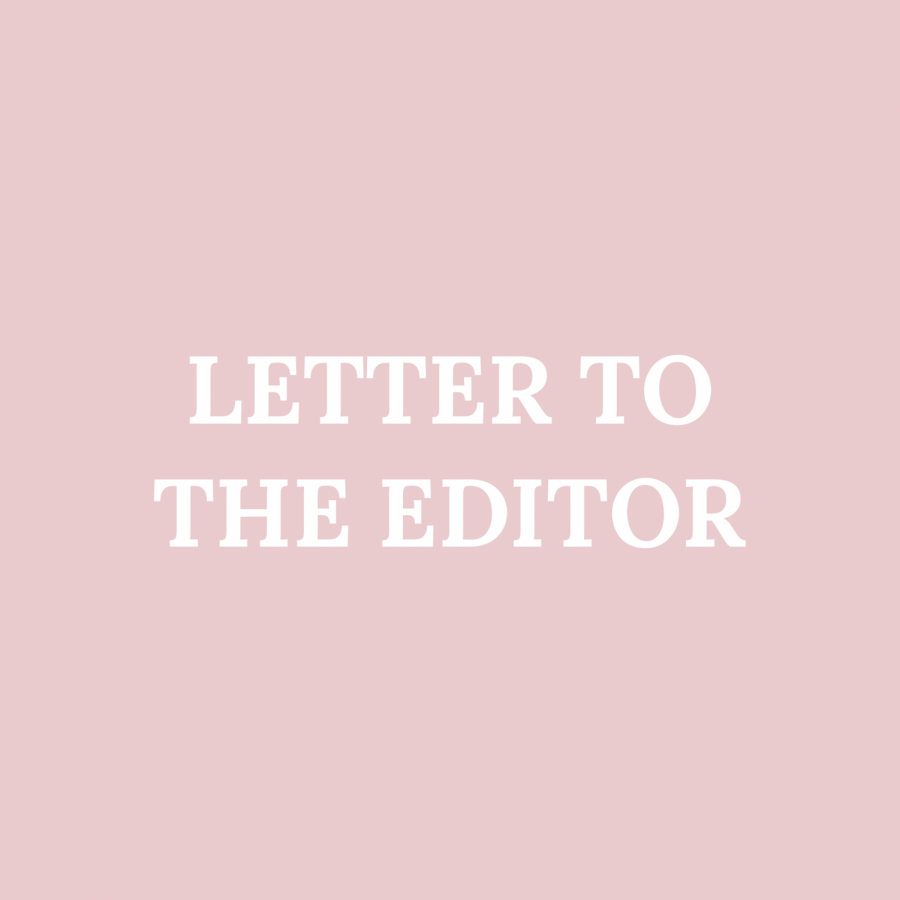 Letter to the Editor

I don’t usually pick up magazines, but the women’s issue this month caught my attention.I especially liked the article about testimonies from women in ROTC, an incredible program that I myself am still seriously considering. Flipping through the other articles, I found an article entitled “Path to Equality Paved in Glass,” and the bold letters on the next page, “The Wage Gap.” Here, Morgan Mawn explains the enormous, 19% wage gap between men and women working full time, and suggests some ways we can close that gap. Citing the Economic Policy Institute, she credits “job field, type of education, and gender-based expectations as the main contributors to the wage gap,” and proceeds to explain that gender stereotypes are still largely prevalent in the workplace today. The “glass ceiling,” she explains, is the “invisible barrier to advancement,” according to Marilyn Loden in 1978, and proclaims the only way to break this barrier that is so hard to see or clearly define is to eradicate gender stereotypes. Except, there’s just one problem. Gender stereotypes are a small to nonexistent factor of the wage gap. So, here are the major factors of the gender wage gap.

1) Women, in general, tend to choose lower-paying fields of study than men. It’s true that now, in 2019, women represent close to 52% of college students and graduates, and have really taken off in their careers since we got the vote 100 years ago. Nevertheless, women still choose to have lower-paying careers when compared to men, generally. According to Anthony Carnevale, Georgetown economist, out of the ten most-lucrative fields of study, eight of which are engineering, women make up the majority in only one: pharmacy sciences/administration with a 52% representation. On the flip side, women dominate every one of the ten least-lucrative fields, save theology and religious vocations, in which men have 66% representation. Studies have also found that men make up the majority of the most dangerous jobs in the workplace, and are 90% more likely than women to be killed on the job. Now, does this mean that women are being discouraged from going into mathematics, engineering, and under-water welding? The data on discrimination here is incredibly weak, and my own experience in mechanical engineering, a field dominated 10-1 by men, is nothing of the sort. When I discovered my love for math and physics in high school, nobody told me to shut up and go read some T.S. Eliot, an author I personally find boring and inarticulate.

2) Women, in general, spend less time at work than men. The figure 81 cents on the dollar that a female makes for every dollar a male makes is only true when averaging out all the full-time workers in the US and dividing their total wage by the number of people of that gender. The problem is this figure ignores some key factors about what “full-time” means. Full-time just refers to any amount of work in a week over 35 hours, and according to the Bureau of Labor Statistics, men tend to work much more than 35 hours, often hovering around 40, where women tend to stick right around 35 or just above. Claudia Goldwin, Harvard economist, has done in-depth research on the gender pay gap, and found the evidence of discrimination lacking. “And I know that there are many who have done many experiments on the fact that women don’t necessarily like competition as much as men do — they value temporal flexibility, men value income growth.” This doesn’t mean that women are lazy and want to work less hard than men, but that generally women opt for less time in the office, and value flexibility in hours, where men often value upward mobility in career. The second contribution to the amount of time that women work is children. Aside from leaving the labor force to have children, reentering the workforce afterwards and starting from the bottom once again means that, generally, the mom will have a lower starting salary than the dad, who has been working consistently throughout the rearing of his children. You may have noticed that I continue using the phrases “in general,” and “tend to” because obviously all rules do not apply to every single individual. I am one good example of this, studying in a field that women don’t have as much representation in. That goes for raising children as well. I’m all for women being powerful business owners, and leaving their husbands at home to take care of the kids in order to pursue successful careers, and I have heard many inspiring stories about instances such as this. At the same time, the majority of cases reflect women staying home, and men continuing work. One day that might flip on its head, and I would have absolutely no problem with that. Hard-working women are never a bad thing, but the idea that society is forcing women to drop out of the workforce to have children is ludicrous. When taking all these factors into account, the wage gap narrows to zero, and in some cases, women are paid more than their counterparts.

3) Childless women make up the majority earnings in 147 out of the 150 major metropolises in the United States. Time covered these studies in an article by Belinda Luscombe back in 2010: “According to a new analysis of 2,000 communities by a market research company, in 147 out of 150 of the biggest cities in the U.S., the median full-time salaries of young women are 8% higher than those of the guys in their peer group. In two cities, Atlanta and Memphis, those women are making about 20% more…Young women in New York City, Los Angeles and San Diego make 17%, 12% and 15% more than their male peers, respectively.” This is the statistic no one is talking about, and for all the conversation about wanting to eliminate the gender pay gap, it seems to me this should be a screaming victory throughout the feminist movement.

Through all of my research, tales of my friend’s experiences, and my own stories, I’ve come to realize that the only barrier to the amount on my check each month is the choices I make. Women have gained incredible upward mobility in the last century, and compared to the struggles women have had to endure in the past, we today experience challenges in our careers with ease by standing on the shoulders of giants.

To read the original article, check it out here.