Free speech vs. hate speech: what is the difference? 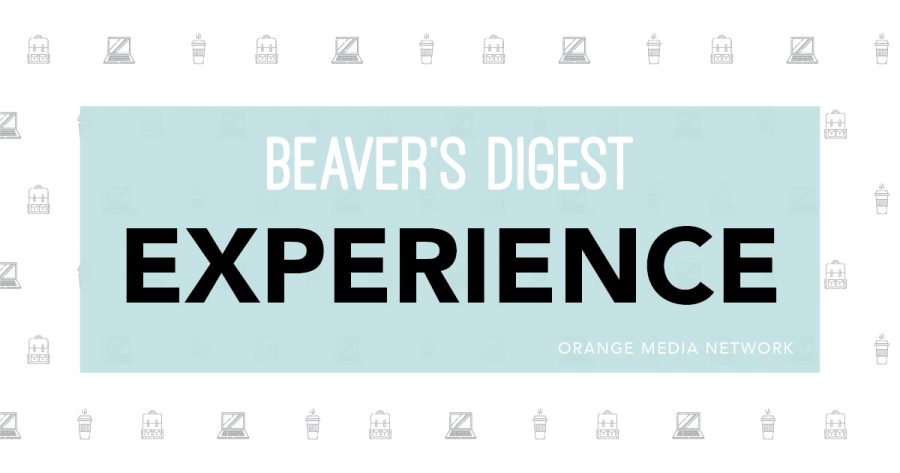 Freedom of speech, whether it’s being expressed in the form of a tweet or on a bold sign being held by a protestor, is what protects every person’s right to say what they want to say. Opinions, ideas and thoughts, proposals, etc. are meant to be shared and are crucial to the well-being of individuals and an evolving society. However, is there such thing as too much freedom to say what we please?

When exercising your right to freedom of speech, which is given to all Americans under the First Amendment of the Constitution, you are legally allowed to say or think any opinion without restraint or censorship. With that said, there are still lines that can be crossed. When language or ideas become cynical or hurtful to others or threatening, free speech turns into “hate speech” and in several ways, breaks down a society rather than helping it grow and evolve. That line is often crossed; however the idea of hate speech has no legal definition, nor does it have any form of punishment by law.

Hate speech and free speech have distinct differences, but they are completely intertwined. Although you’re protected by the first amendment to say or think what you want, there are still consequences socially. Putting hateful, racist, homophobic or threatening remarks out into the world not only hurt the people who are being targeted, but also yourself. Losing a job, being ridiculed by others and losing other rights are common results of publicly using hate speech. These social punishments happen because societies set standards of how to talk to others and what is considered respectful and non-respectful.

Ana Milena Ribero, an assistant professor at Oregon State University, teaches a class on writing for the internet. She says that “For a community to work, there needs to be an agreed upon code—written or not—about how community members should engage each other. Hate speech brakes most reasonable codes of community engagement and, therefore, provides no value to the community. It hurts people who are often already marginalized from the community. It protects people who want to damage the community.”

If America were to amend the First Amendment in order to resolve the issue of hate speech, the entire idea of freedom of speech would be compromised. Is a censored version of free speech really free speech? Professor Ribero believes that hate speech is part of a bigger problem society faces. All of the social issues that influence the use of hate speech are what need to be fixed so that it doesn’t exist. If we didn’t think hateful things about certain people, would we say hateful things?

Free speech and hate speech happen everywhere. One place that is particularly sensitive about hate speech being used, is on a college campus. In the diverse environment of students getting a higher education, the demeaning nature of hate speech can be especially harmful to individuals. Vicki Guinn, a member of OSU’s Board of Visitors, was previously a student at Oregon State. She was one of the few African-American students who attended OSU at the time and she was recently interviewed in an article for the Office of Institutional Diversity.

Guinn said that the values of diversity, equity, inclusion and social justice are important to OSU’s mission because, “this is a public university where all students and staff should be respected for the diversity they bring — in terms of race and ethnicity, perspective, thought, religion, sexual orientation and more. No one should feel marginalized, offended, assaulted emotionally and physically or feel they are not welcomed while trying to get a quality education and enjoy the college experience.”

As a way to support these values, Oregon State has policies outlining the use of free speech and protocol for protesting on campus, under the umbrella term “freedom of expression.” OSU’s Office of Student Life says that “while individuals have a right to make statements whether they are popular or unpopular, agreeable or offensive, Oregon State community members share a responsibility to treat each other respectfully and civilly, including when discussing or debating controversial topics.”

Additionally, they share the idea that “Freedom of speech does not extend to specific threats of violence against individuals and cannot be exercised in ways that significantly disrupt the operation of the university or the legal rights of others.

This statement, along with more specific guidelines for freedom of speech, is an example of the “code” Professor Ribero mentioned. It helps to form the standard of speech and respect in a community. Oregon State recognizes that freedom of speech and the presence of hate speech on campus can be a difficult and complex situation when encountered. Often times, it’s dealt with on a case-by-case basis or not eligible to be legally or institutionally resolved at all.

Professor Ribero thinks that “what makes hate speech more complicated in a college campus is that this is a space where many students are still figuring out who they are and what role they want to play as members of this town, state, country and world. Experiencing hate speech in these contexts can be extremely damaging.” On the other hand, students who experience hate speech in any way may notice the issues that it causes or comes from and be motivated to get involved in movements and social work in order to help solve the problem.

Ribero’s class, “writing for the web,” focuses on techniques for sharing information on the internet. Social media is a common outlet for people to share ideas and opinions. The lack of face-to-face interaction online makes it one of the most common outlets for hate speech to be shared. Some people feel there’s less intimidation or immediate consequences for saying things on social media or online.

“I think there is something about the distance that digital media creates that emboldens people to voice racist, sexist, homophobic, etc. ideas,” Ribero said. She also mentioned that many scholars and social critics have written about how online atmospheres, “are built with the assumption that users are white, middle class, cisgender, male, heterosexual and able-bodied. The hate speech that happens online can be read as an attempt to protect the whiteness of online spaces.”

Although the line between free speech and hate speech is fuzzy sometimes, it’s important for people to be aware of the social standards in their environment regarding what kind of language is disrespectful of others. Hate speech is derived from the much larger social issues society faces and plays a key role in the segregation of people who are different from each other, in one way or another.

On a college campus, hate speech can be more influential on students than in other environments. In general, hate speech negatively influences social progress by preventing the idea of a world that can include all kinds of people. On college campuses, while students are learning and figuring out who they are and who they want to be, the presence of hateful and demeaning speech can confuse, hurt and stunt the quality of education and self-growth we are all seeking to learn.