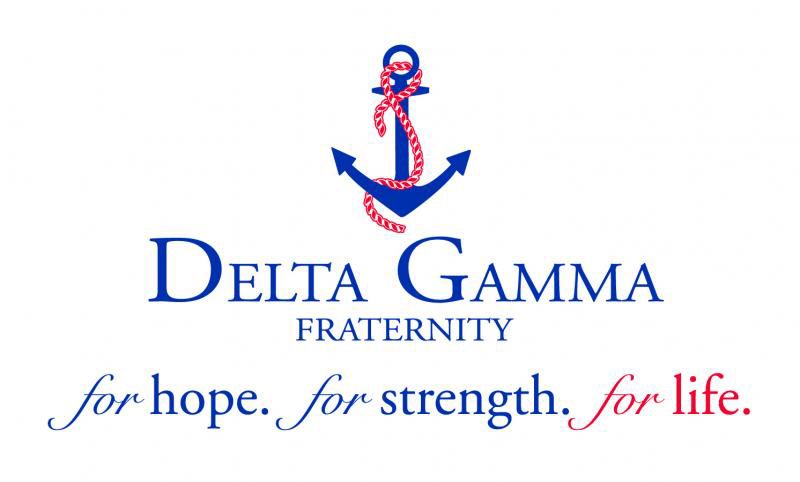 For those looking to both have fun and benefit a good cause, the Delta Gamma Fraternity at OSU will be hosting a dodgeball tournament called Anchor Slam this upcoming Thursday, with proceeds going directly to the Delta Gamma Foundation.

According to the rules regarding philanthropies for member chapters within the Center for Fraternity and Sorority Life, chapters are only allowed to have a single three day philanthropy during the school year Azbari said.

“Anchor Slam is a little bit smaller, which can be nice because people are just investing their time in one event,” Azbari said, “But it still has a pretty big impact.”

The event itself is a dodgeball tournament that is taking place this Thursday, May 24 at McAlexander Fieldhouse from 5pm to 8pm.

“Each team costs money, the money goes directly to the Delta Gamma Foundation….with teams being able to pay $20 to get buybacks,” Azbari said, “It’s a really good way to raise money, because chapters are very competitive.”

According to Azbari, the tournament is open to anyone who would like to make a team, regardless as to whether or not they are affiliated with a fraternity or sorority.

Each seven person team that is registered costs $50, with additional affiliated teams costing $30. There are also $20 buybacks, as well as $10 for a jailbreak once per game.

“If someone comes to me and really wants to play, I will do everything I can to make it happen,” Azbari said, “It’s for a good cause.”