Memorial Day–What are we Really Celebrating? 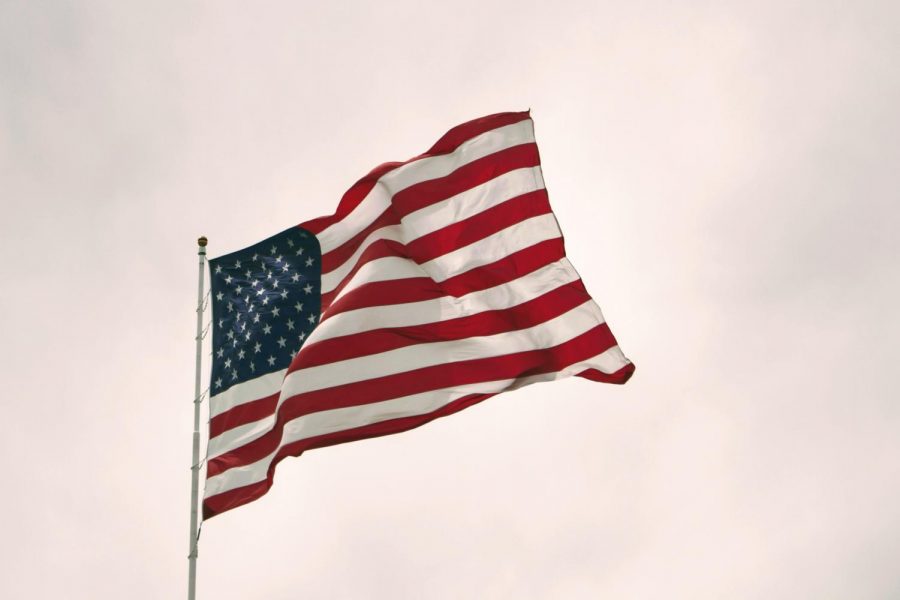 Most of you are probably aware that Monday, May 28 is Memorial Day. Maybe you’re having a party, visiting with family, or just catching up on that homework before week nine begins. However you choose to celebrate Memorial Day this year, consider thinking about why we have this day off in the first place.

“Memorial Day is a time to remember and honor those who lost their lives serving in our armed forces. It is also a time to reflect on and appreciate the sacrifices of all men and women in the past and present who answered this country’s call to service. This is very meaningful for our OSU community, where veterans now account for about 1 of every 30 students,”  said University President Edward Ray.

“Remember the focus; it is a memorial day,” said Military and Veteran Resources Adviser Willie Elfering, “ It’s not for the veterans who have served and are still here. It’s not for the active duty soldiers who are down range right now and protecting your freedom. It’s for those who have come before us.”

On 11 a.m. Friday, May 25, the Student Veterans Association held a Memorial Day Service in the Memorial Union Quad, as well a World War 1 Memorial inside the Memorial Union. Both Memorials were dedicated to Oregon State alumni who lost their lives on duty.

“I grew up in a military family, so I knew that it was a day you held in reverence for those that had given the ultimate sacrifice, but I didn’t really have a connection to it… After a couple combat deployments, where those names now have faces, and voices, and family members, I’m connected,” Elfering said.

Memorial Day is celebrated on the last Monday of May each year. Americans have been celebrating the holiday, originally known as Decoration Day, since the years following the Civil War. However, it became a federal holiday in 1971. This was also the year the date of the holiday was switched from May 30, to the last Monday in May, to make a three day weekend for federal employees.

“Even if you’re partying, and you’re enjoying the day and the three day weekend, it’s important to, on some level, just stop and realize that the only reason you’re able to do this is because people gave up their lives,” said President of the Student Veterans Association Anthony Minitti, “They gave up their opportunity of ever having fun again so that you, a complete stranger could. And it doesn’t take more than 30 seconds of just remembering that price they paid, and paid willingly, and having some respect for that.”

Photography by Joshua Hoehne (via unsplash.com)