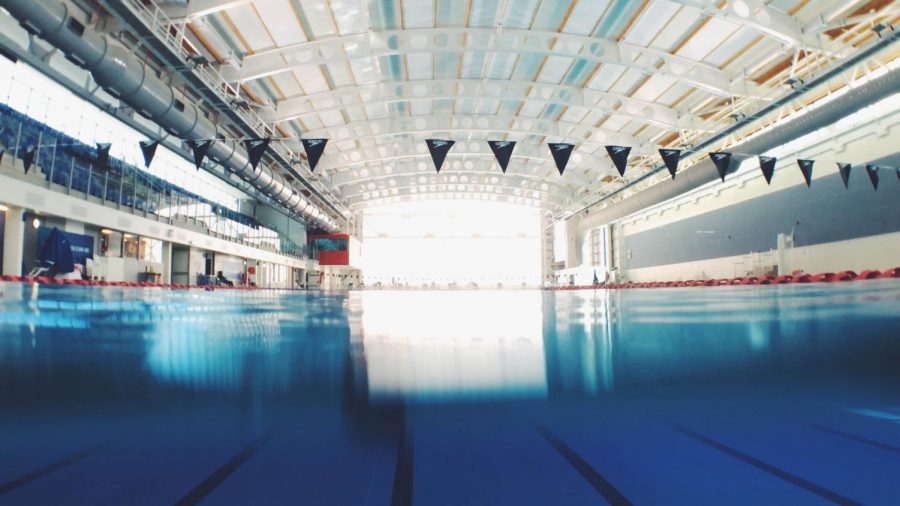 There’s a new event coming to the Dixon pools this March, and it looks to be exciting as ever. On March 10th, OSU Intramural Sports will be hosting the first ever Water Battleship tournament.

This event will consist of multiple rounds of teams in canoes trying to sink the other teams before their canoes capsizes. As Colby Schoniwitz, a 4th year construction management engineer and business administration double major working as a Senior Sport Program Associate within the Department of Recreational Sports puts it, “it’s going to be controlled chaos, which is going to be the best part about it.

According to Schoniwitz, each round will feature four teams of four people, with each team being in their own canoe and given three buckets as well as one small kickboard. The goal of the game is to sink the other ships.

The event has been done in very similar ways at schools like Portland State and other schools on the East Coast according to Schoniwitz. However, this is the first time the event has been held at OSU.

“There actually haven’t been any other events similar to this in the past [at OSU]”, said Schoniwitz. “We haven’t had canoes in pools before, so it’s definitely going to be a real fun event.”

Each round lasts eight minutes and any team left floating after those eight minutes are required to deal with the “sink or be sunk” rule; this is where each team will need to pour a bucket of water within their own canoe for each minute after the eighth that they are still floating.

Lengthy rounds shouldn’t be too big of a problem however, as Schoniwitz says “When we played it, we were down within five minutes…people are going to be surprised at how fast these games will go.”

Even though the games might be quick, that’s no reason to worry, as Schoniwitz says “You’re guaranteed at least three games, so no matter who plays, no matter how bad or good you are, you’re at least going to get in that pool three times.”

According to Schoniwitz, the competition will consist of pool play first, followed by bracket play depending on how each team does.

Anyone can participate and is encouraged to do so. Schoniwitz expressed, “Be ready to have a lot of fun with your friends, because it is an intense event. It’s made for everyone. No one has been practicing for this event, no one trains for this event, so everyone is going into it as a newbie.”

Click the link down below to check out their promotion video!

Photography by Artem Verbo via unsplash.com