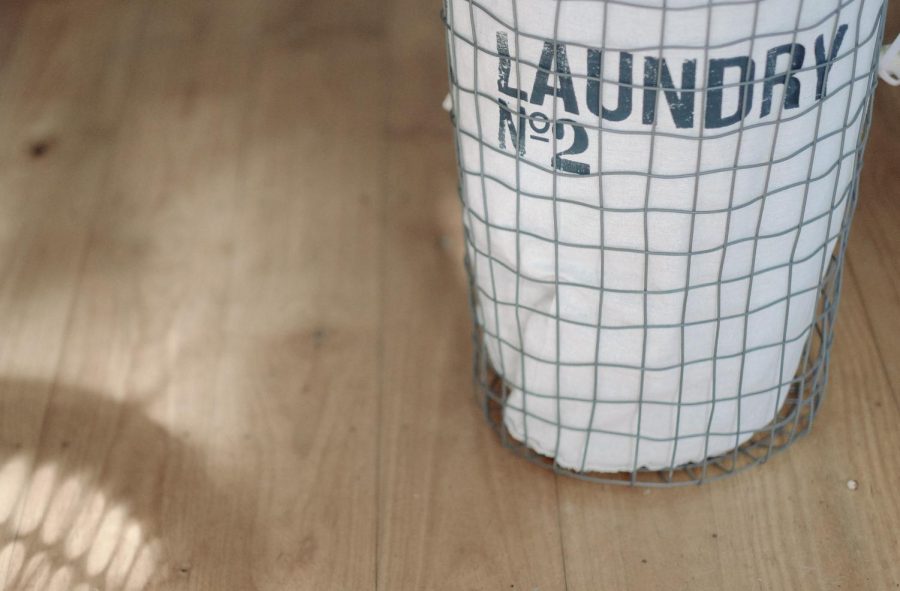 Near the end of October, the University Housing and Dining Services (UHDS) here at Oregon State, decided that it was time for an upgrade of washing machines in the campus residence halls. Over the period of about two weeks, brand new washers and dryers were installed in every residence hall on campus.

So why the change now? Brian Stroup, director of operations for UHDS said “as our laundry contract period was ending, UHDS decided to go out to bid for a new vendor and included the need to provide new machines.” Since the contract with the vendor is a lease, there is no direct cost of the machines, so it does not require additional funding for UHDS.

The machines are the newest model, provided by CSC ServiceWorks, and are more efficient. There is less water usage in the machines, and there should be fewer maintenance issues in the future. This was a big reason for the bid for a new machine because when the machines need less maintenance, there are fewer disruptions for residents. Due to the fact that the machines are so new, they save a significant amount of water, which reduces costs and the environmental impact on OSU.

If you’re living in the residence halls, be sure to take advantage of the new state of the art machines- and don’t forget to clean out the lint filter when you’re done!

Photography by Andy Fitzsimon (via unsplash.com)