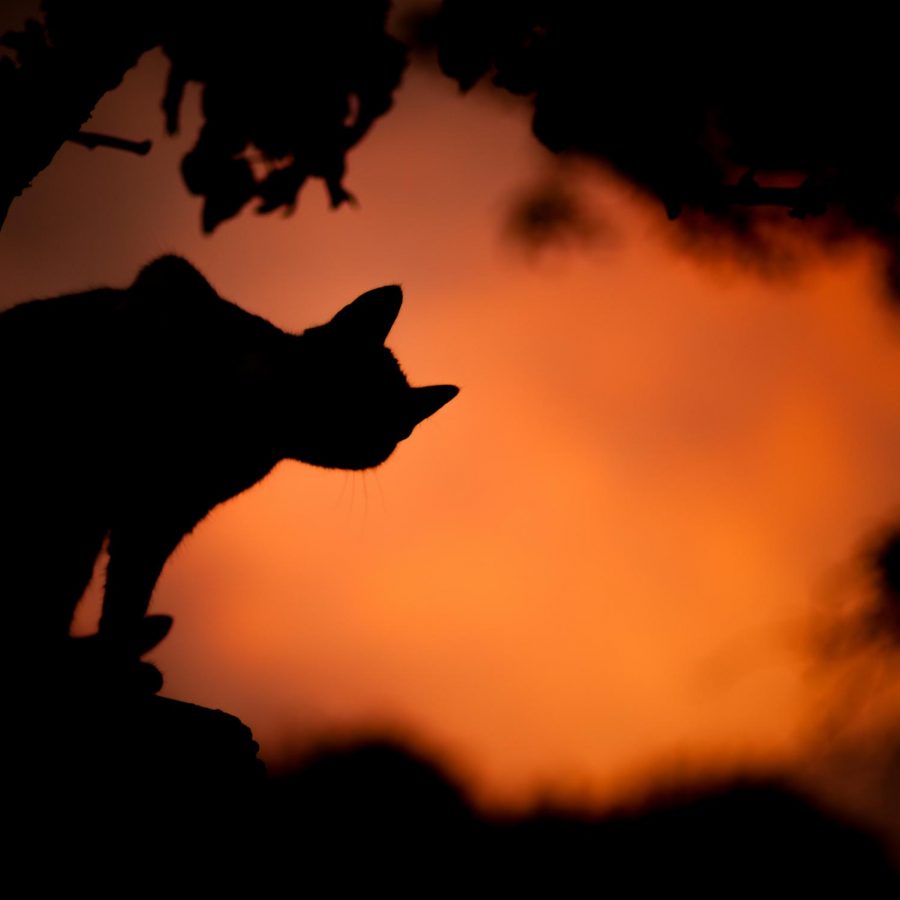 Alright ladies and gentlemen of Beaver Nation, it’s time to hide yo’ kids and hide yo’ wives, because it’s Friday the 13th. We’re not sure about you, but over here at Beaver’s Digest, we have our rabbit’s’ feet, four leaf clovers and horseshoes at the ready to ward off any evil spirits. Hey, we’re not taking any chances, okay?

As it turns out, there isn’t a clear origin for Friday the 13th, which is surprising since there is such a stigma surrounding the day. Fortunately for us though, there are some leads for how it began. Friday the 13th has been marked as a day to not look forward to since the 14th century and here are some of the possible reasons why:

First, the Bible has tons of stories negatively associated with Fridays and the number 13. It’s thought that Friday was the day that Adam and Eve ate the forbidden fruit and the day Jesus was crucified. As for the number 13, Judas was the 13th apostle to arrive and then crucify Jesus…on Friday.

Next, we turn to Dan Brown and his novel The DaVinci Code. In his book he writes of the famous group of knights, the Knights Templar, who were arrested, tortured and put to death on Friday, October 13th, 1307.

Now, we are looking at another book for some explanation. There was a book published in 1907 which tells the story of a notorious Wall Street stockbroker who chose Friday the 13th as the day to take down Wall Street entirely.

The true origin of this terribly unlucky day has gotten murky throughout the years, but for those of you out there with paraskevidekatriaphobia (fear of Friday the 13th), BD is here for you. And so is Dr. Simon Bronner, professor of American Studies at Penn State. He says this date is just one commonly used to pass bad luck off on. Simply used when people need an excuse to explain some bad luck. In fact, 13 is actually a lucky number in some countries, take Italy for example. In Italy, the number 13 is associated with prosperity and an abundant life; we’ll take it! And if even that isn’t enough to calm your nerves, just remember, tomorrow is game day. Go Beavs.

Photography by Saso Tusar (via unsplash.com)