How to Avoid Cultural Appropriation this Halloween 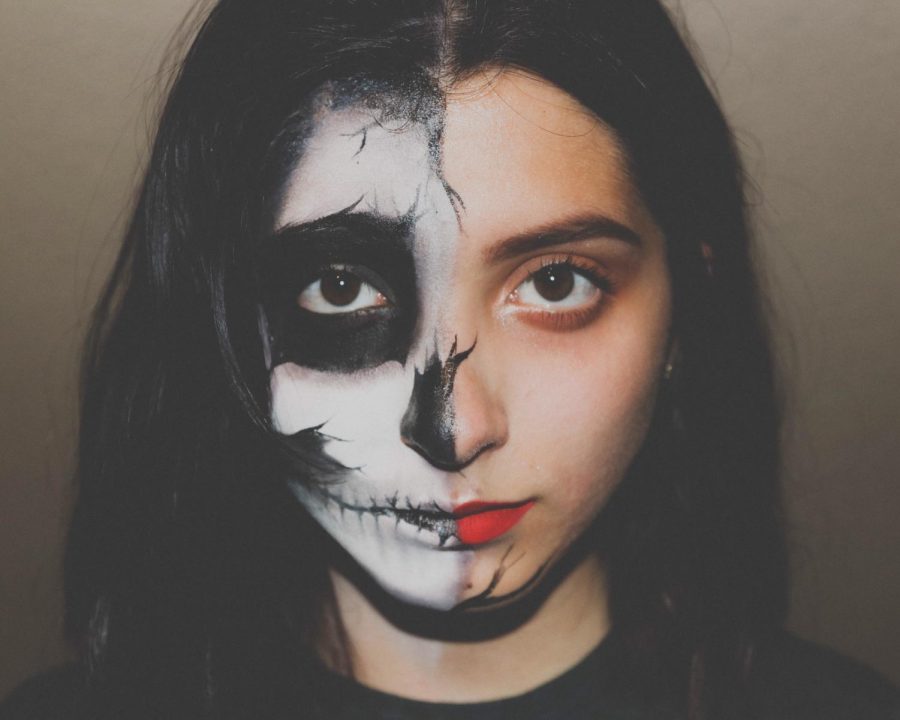 Halloween is just around the corner, and you know what that means- time to dress up! Halloween can be a really fun time to express yourself creatively and have a good time, so why do some people get so upset over costumes?

The first thing to understand is that although some costumes may be pretty or seem funny, they are inappropriate subjects to reduce to a costume. This is known as cultural appropriation. We spoke with Asia Brown, vice president of Alpha Pi Omega Sorority (Kappa Chapter), the first historically American Indian sorority. Alpha Pi Omega has recently put out a lot of information on why culture shouldn’t be worn as a costume. We thought that they posed the questions in an easy to understand way. This is an excerpt from a flyer they recently posted:

“Check yourself, and ask if this costume:

Attempts to represent an entire culture or ethnicity?

Trivializes human suffering, oppression, and marginalization, such as portraying someone who is homeless, imprisoned, (has) mental illness, disabilities?”

This may seem like an overreaction because what’s the harm in putting on a costume if you aren’t trying to be hurtful? That’s the thing, the culture in power now decides what is okay and often times that silences minorities. So, although what you are wearing may seem okay to those who are not oppressed, it is not okay to everyone. Dressing up in a headdress may make a beautiful Instagram photo for you, but it mocks generations of culture by reducing it to a costume.

Another example is white individuals with dreadlocks. Sure, they are not physically harming anyone, but dreadlocks are a way to protect a certain type of hair, and the style is deeply rooted within African American culture. To this day, dreadlocks can still have a negative effect on African Americans; they can be let go of a job for wearing them as they are seen “unprofessional.” By being white and wearing “dreads” whether that be with your actual hair or as a costume piece, it is taking something that is special to a culture and presenting it with little knowledge of its meaning. A culture isn’t a costume. An ethnicity isn’t a costume. A religion isn’t a costume.

For more information, a great resource to go to would be the Native American Longhouse on campus, which regularly puts together talks and classes to inform people on issues like this. Their Facebook page continuously provides informations on workshops and lectures, such as the live stream thursday evening about Unlearning Toxic Masculinity, which can be found at FB.ME/DALLASGOLDTOOTH

Lastly, it’s not that hard to find a costume that isn’t culturally offensive! This knowledge shouldn’t limit you, but empower you to make more informed decisions. Often times, we know we aren’t supposed to do things, but we don’t often know why, and the why is what matters. Rather than wearing that Native American costume (both men and women!), dress up as your favorite character from your favorite movie. Although the black cat may be predictable, it isn’t appropriating anyone’s culture! There are plenty of costume options out there. Before you head out with your friends this weekend, go through Alpha Pi Omega’s checklist and make sure your costume is appropriate, not appropriation.

Photography by Edgar Perez (via unsplash.com)