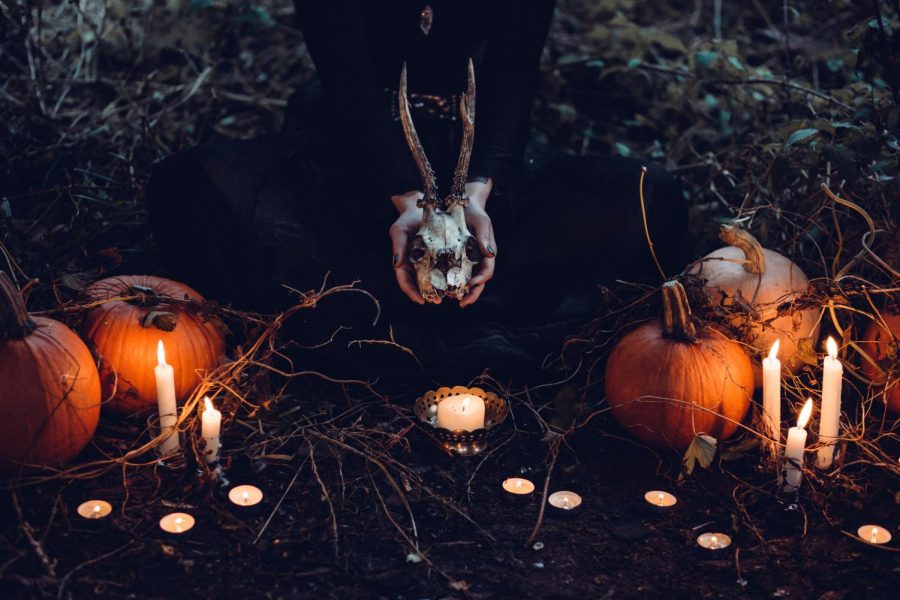 Boo! Hope you didn’t get scared, because it’s time to showcase some great horror movies you should add to your list of things to watch this month. Some of these are great movies, while others are just really bad horror movies you can laugh about with your friends. So whether you’re seeking a scary thrill or just a good laugh, there’s something here for you. Let’s go!

You’re next is a 2013 horror movie directed by Adam Wingard and produced by Lionsgate. It features the Davisons, together at last for a family reunion. Things go wrong when a group of home invaders come in with crossbows and traps and the family has to fight for their life. It’s a fast paced horror/thriller that will keep you on the edge of your seat the entire time. Lots of twists and turns pack this movie to the brim with excitement. Unfortunately it’s not available on Netflix right now but you can find You’re Next on Amazon.

The Void is a 2016 Canadian film that was crowdfunded on Indiegogo.This independent film stars Aaron Poole, Kenneth Welsh, and Daniel Fathers. When a police officer brings an injured patient found in the woods to a hospital, a group of mysterious hooded figures appear outside and the group experiences a bunch of mysterious events surrounding the patient. The movie features a bunch of amazing on camera effects that will creep you out and mystify you throughout the movie. The Void is on Netflix right now, so check it out.

Hush is a fresh new favorite among horror movie fans. A deaf writer lives alone, isolated in her home in the woods. When a strange masked killer shows up and tries to get into the house, our protagonist must fight for her life. This one can get really creepy and put you on edge, so get ready. You can find Hush on Netflix.

The lack of music in a lot of this film and the overall tensions make It Follows a creepy movie. When Jay learns that she has a curse given to her by a date, she must run for life to escape the mysterious creature chasing after her or pass the curse along by sleeping with another person. It’s a very creepy movie that leaves you looking behind your shoulder even after it’s over. You’re gonna want to catch this on Netflix before it’s gone.

The Silenced is a Korean horror film that follows a young girl as she gets dropped off at boarding school. Strange things begin to happen to the girls and the director of the school claims to know nothing. The girl must uncover the secret behind the strange treatment given to them by the director. It’s a good scare with some really freaky moments and times that turn you on edge. You can find The Silenced on Netflix.

Photography by freestocks.org (via unsplash.com)