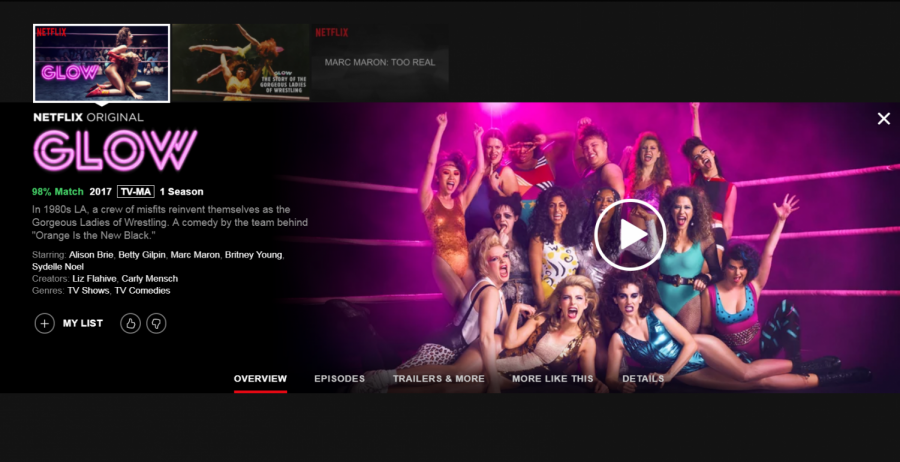 Unsure of what to watch next? Here are some reviews of the latest Netflix Originals and summer releases.

This hip romantic comedy centers around the life of struggling playwright Jessica James as she deals with a breakup and is struggling to find work in New York. The witty comedy and clever styling almost makes you forget it’s a romcom, but the ending fails to pack all the punches like the rest of this short film. If you’re looking for a short, witty and clever comedy, this might be the movie for you.

If you haven’t seen Arrested Development yet, what are you doing with your life? Winning six Emmy’s, the story of the Bluth family and their struggles staying relevant in LA highlights one of the most aptly made comedies of the 2000’s. The witty and smart humor will keep you entertained throughout. While the fourth season (developed by Netflix) was not as good as the others, we’re expected to see a fifth season coming in 2018, which just recently went into production.

Season three of iZombie was recently released on Netflix so now is a better than ever time to pick up the show. The show is very unique and imaginative in its storytelling and has a great blend of your typical crime show and zombie movie with even a little bit of tasteful romance. The morgue assistant turned zombie, Liv, helps a detective solve crimes by eating the brains of murder victims and gaining their memories. iZombie continues to shine through its third season as a great drama that will keep you hooked.

Who’s in the mood to cry their hearts out? Me! Broadchurch is a masterpiece of TV mystery. Danny Latimer, a young child living in Broadchurch, is found dead on the beach. The show surrounds two detectives embroiled in the mystery of “who killed Danny Latimer?” There are many twists and turns and the show will keep you on edge the entire time. Be warned, this show is VERY emotional; I know I cried. Broadchurch took home three BAFTA awards in 2013 for its acting and overall best drama so give it a chance, you probably won’t be able to stop watching.

GLOW, or Gorgeous Ladies of Wrestling, is a new Netflix Original based on the the real life TV wrestling series that aired in the 80s. The show follows Ruth and her fellow castmates as they struggle to put up this show. The show seems as though it would be just a comedy, plain and straight, but GLOW will surprise you. With only 10 episodes total, GLOW is a great little show to keep you entertained.