Oregon State SING: An Old Tradition With A New Twist 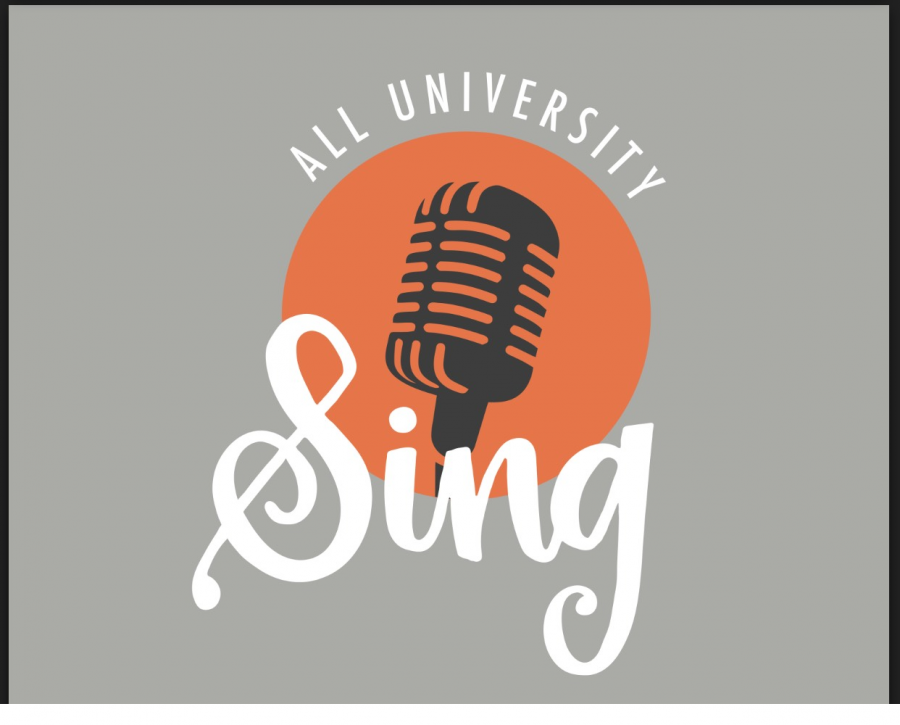 Oregon State SING: An Old Tradition With A New Twist

Here at Oregon State we believe in traditions. Oregon State Sing, or All-University Sing, is one of those long standing traditions that happens every year during Spring Family Weekend. Students gather in Gill Colosseum in full costumes, ready to sing and dance their hearts out. This year the event became more inclusive than it has been in the past.

Kristy Milien,  junior and Co-Production Chair of the event said, “The biggest thing that is different about Sing this year is we have changed the name of the event to ‘All University Sing.’ In the past, the only participants have been members of the Greek community, but this year Sing is open to the entire Oregon State campus and other members of the Corvallis community.” This change was implemented early last year and for the past months, the university has encouraged more inclusiveness in their participation.

“We are working towards making this event as inclusive as we can so as years continue, we want to see more involvement than just Greek Life,” Milien explained, “Also, this year we have teams free reign to what songs they wanted instead of a decade and an artist. This is going to add so much more life to the event and creativity to the table.” Preparation for Sing starts in the fall when the committee is selected, then in the winter the teams get together to start practicing. Everything you see at Gill Colosseum has been in production since the previous year. The actual event was held last Friday, May 7th during Spring Family Weekend. The stands were packed to watch over 12 teams perform their routines. Many were happy to see more than just the Greek community perform this year.

Sigma Delta Omega, the academic sorority dedicated to women in science, performed this year for the very first time. The women were excited to pair up with the men of Alpha Tau Omega to perform. Overall, the team earned the Committee’s Choice award, taking home a trophy to be proud of.

“For someone who has never been to All University Sing, I would tell them to go to the concessions, get some snacks and enjoy the show,” Milien said. This year the event became much more inclusive and will only grow in the years to come. Be on the lookout for Sing and how to get involved in 2018!