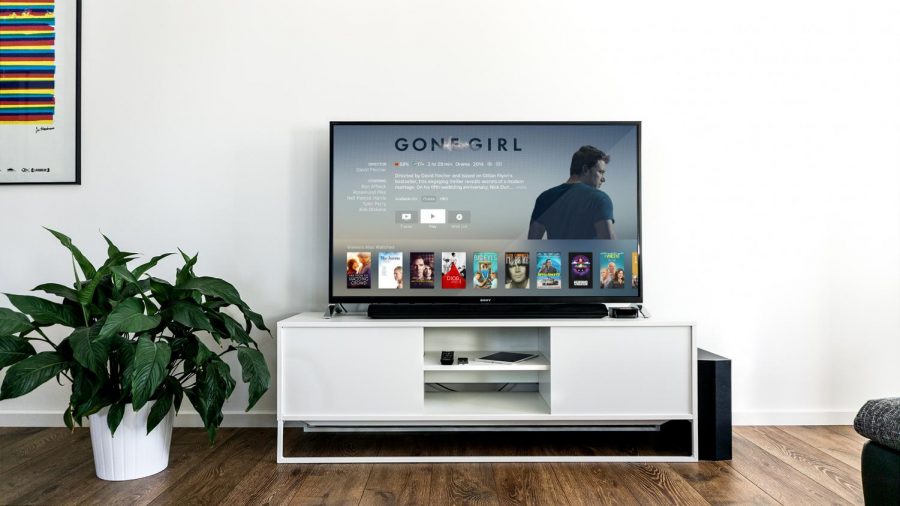 It’s week four–things are getting hectic so take a break with Netflix. Here’s our review on some of the sites shows!

Chewing Gum follows Tracy, a 24 year old girl living in a housing estate in London, working at a shop and trying to have sex for the first time. Tracy is hilarious and shows us a side of life in London that we usually don’t get to see on screen. Definitely check out this show if you are looking for some lighthearted laughs and a short commitment to a new show.

If you are looking for an intense mystery drama that blends science fiction and fantasy to create a beautiful story that will keep you guessing until the very last second this show is PERFECT! It’s complicated, surprising and all around beautiful to watch. The OA tells the story of Prairie Johnson who resurfaces after having gone missing seven years earlier with a new name, strange scars and the ability to see, which is incredible as she was blind before the disappearance. Although Prairie refuses to talk to her parents or the FBI she quickly enlists a group of locals to whom she tells the story of the past seven years. Settle in because once you start this show you won’t want to stop.

If you’re like me and you like a good documentary you’ll love cooked. This series contains four episodes that tell the story of how cooking has changed over time and reveals how, as we have outsourced our meals, we have lost some serious nutritional benefits. If you’re looking for a documentary with an ultimately positive message check this one out.

Black Mirror is AMAZING. Every episode is different and uses story set in futuristic versions of our own world to comment on our current society. This show will make you think critically about the effects of technology on our lives today and how it will continue to mold us as we move forward. You can start with any episode or any season but definitely find some time for this show!

By now you’ve probably heard about the crown but if you haven’t watched it yet you are definitely missing out! Following the life of Queen Elizabeth II starting with her marriage to Prince Philip, this show reveals the history of England’s current Queen that we might not all be familiar with. The show is beautifully shot and the acting is impeccable, it’s no wonder it received a golden globe for best television drama. If you’re looking for something in depth and full of quiet, polite British drama this show will be perfect for you.

Photography by Jens Kreuter (via unsplash.com)