Lady Beavs Back At It 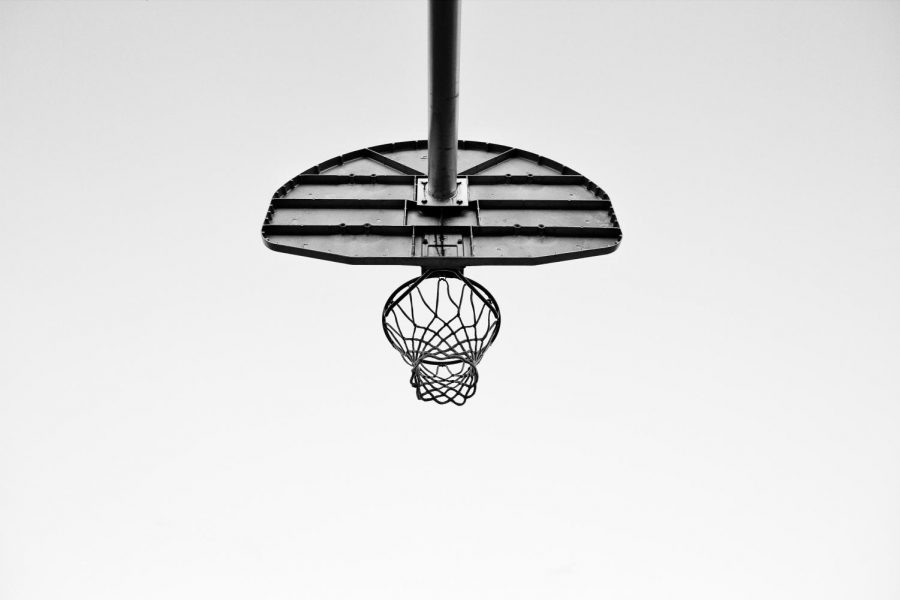 Lady Beavs Back At It

March has finally arrived and with it comes the highly favorable “March Madness.” For those who find sports as not necessarily their forte, March Madness is the term used to describe the NCAA Men’s and Women’s Basketball tournaments that will be happening over the next several weeks. Betting and brackets surround the nationwide phenomena of baskets and Cinderella stories.

The first game hosted will be between (2) Oregon State and (15) Long Beach State in Gill Coliseum at 2 p.m. The second game will be between (7) Creighton versus (10) Toledo in Gill Coliseum at 4:30 p.m. The winners of each of the two games will play each other on Sunday, with a time still to be determined. The Oregon State Women’s Basketball team once again has a shot to conquer the obstacles ahead of them and battle through the tournament. Don’t miss the opportunity to support our Beavers in a chance to see the beginnings of their March Madness journey, starting here at Oregon State! #GoBeavs

Photography by MontyLov (via unsplash.com)