The Untold Story of Vanport 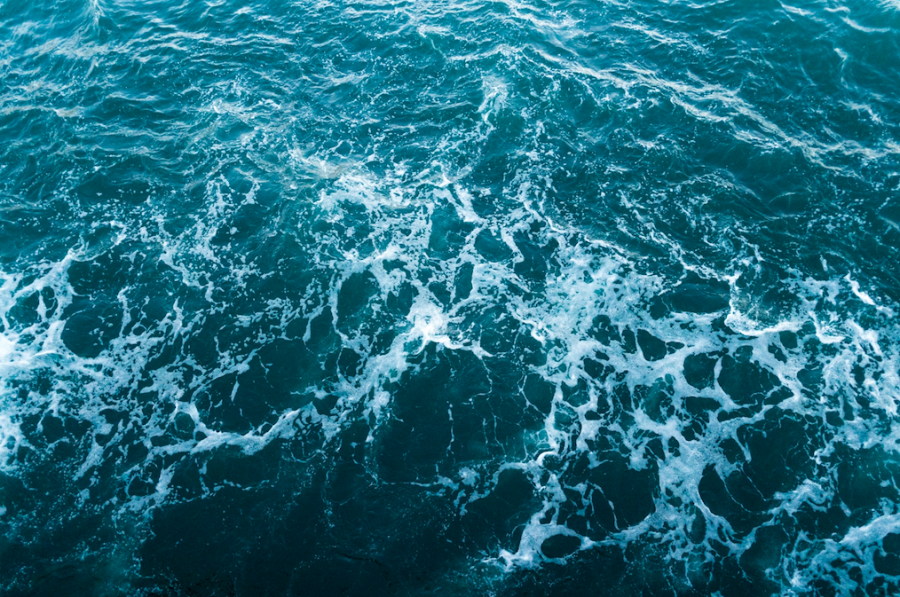 The Untold Story of Vanport

The importance of remembering the dark parts of our past is great, as is the importance of feeling uncomfortable. While it is easier to forget, in order to pay our respects to the great leaders of history and to grow from their experience we have to learn about our history in it’s entirety.

The story of Vanport is one rarely taught, but one that is crucial to understanding the history of racism in Portland–who’s reputation was that of the Most Racist City Outside of the south. While Vanport did seemingly pop up overnight, the circumstances that allowed for this to happen did not.

Portland’s once white to black ratio of 150:1 was a result of the Black Exclusion Laws of the 1840’s and 1850’s, which didn’t allow black people to live within Portland. While Portland was not completely segregated, shop owners could turn anyone away and the black community was limited to only a handful of jobs.

As WWII came, the need for laborers to work in the shipyards caused a huge influx of poor white and black laborers to the Portland/Vancouver area. Unwilling to take in these people, the city of Vanport was created. Oregon’s second largest city was hastily built in 110 days–the location of which kept it physically separated from Portland and was only dry through a series of levees keeping the water out of the marshlands. The city of Vanport would have a white to black ratio of somewhere between a third to a little under a sixth, which made it much more diverse in comparison to Portland.

On May 30th, 1948 residents were told that the high water levels from the unusually wet year would not affect the levees. However, later that day the levees would break and the entire city of Vanport would be flooded. The hastily built structures were swept away and the city was lost in a day. The national government would have to demand that Portland gave residence to the displaced people of Vanport and almost all of them would be put in the Albina district.

Learning about Vanport is important for many reasons, but let’s focus on two–the first being that the legacy of racism surrounding Vanport has a great deal to do with how white Portland still is today. Our reputation has gone from Most Racist City Outside of the South to Whitest City in America. While we have come far from the times of blatant segregation, the implications in living in a city incredibly lacking diversity are great.

The second thing is the similarities between the city of Vanport flooding and the flooding of New Orleans from Hurricane Katrina. Both cities were only kept dry from a series of levees that would ultimately fail. Both cities had a lack of support from the government which led to a much bigger disaster than necessary. Both cities have a larger population of minorities. It is impossible to say with any certainty that if the story of Vanport was more widely taught the tragedy in New Orleans would have been affected, but today it is important to look upon the teachings of history and one way to do that is to look at the circumstances of our past and how they have shaped our today.

Photo by Tomas Williams (via unsplash.com)