Celebrations of the Season 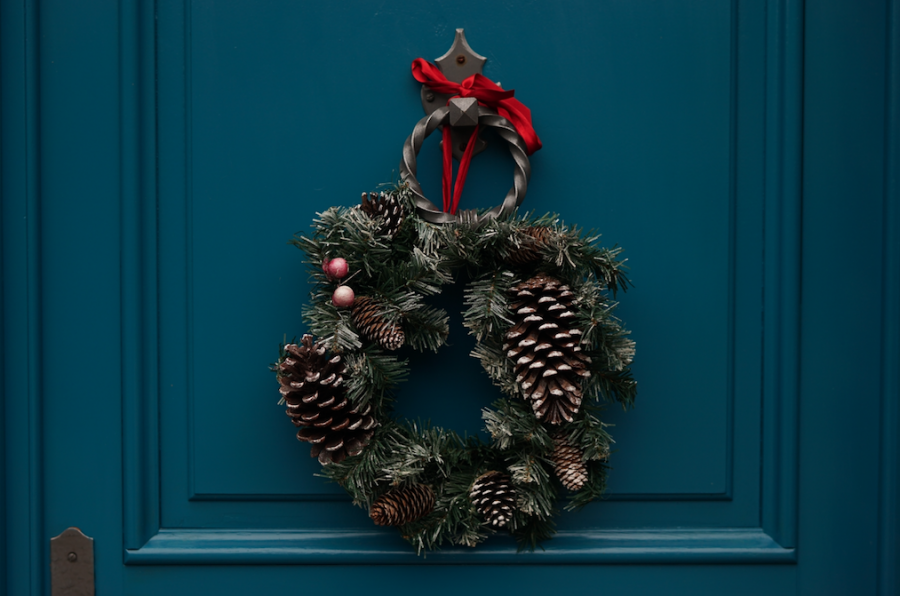 Celebrations of the Season

Tis the season for many celebrations worldwide. Here is some insight to the history and the ways people are celebrating this season!

Hanukkah, also known as Chanukah (which means dedication), is the Jewish wintertime holiday. It is often referred to as the Festival of Lights as it is celebrated through a nightly lighting of the menorah. This holiday marks Judah Maccabee and his followers’ success in defeating the Syrian army and the rededication of the Holy Temple in 165 B.C. It is said that while Maccabee and his people reclaimed the Holy Temple and lit the menorah, it was a miracle that the one day supply of oil found within the Temple lasted for eight nights. This is why in celebration of Hanukkah the menorah is lit for eight consecutive nights, starting on the 25th day of Kislev to the second day of Tevet. Not only is the symbolic menorah lit, but families also gather round to play with a dreidel and feast on oil fried foods, symbolizing the miracle of the olive oil.

Christians celebrate Christmas Day as it marks the anniversary of the birth of Jesus. Although it is not officially stated anywhere that Jesus was born on December 25th, Christians adopted this day to celebrate his birth. It is often thought that the 25th was chosen due to the Romans marking this day as the winter solstice. Some Christians choose to not celebrate on the 25th, but rather on Christmas Eve, the 24th of December, instead. Although Christmas’ roots are religious, it has also developed over the years into a nonreligious holiday and winter culture. Old Saint Nicholas, another important component of this winter holiday, dates back to 280 A.D. and has many different interpretations by several religions. Although Santa Claus stemmed from a religious background, he is most commonly now viewed as just another component of the Christmas culture. In religious text he was known to bring gifts and joy to young children and this fundamental concept remains in the mainstream image of Santa Claus. The well-known image of Santa Claus became popular in the United States and Canada in the 19th century because of the 1823 poem A Visit From St. Nicholas and also a drawing done by political cartoonist Thomas Nast.
3. Kwanzaa

An African-American and Pan-African holiday, Kwanzaa celebrates family, community and culture. It takes place on December 26th until January 1st. Translated, the holiday means first fruits and stems from the first harvest in Africa. Kwanzaa builds on the five fundamental activities of Continental African first fruit celebrations which are ingathering, reverence, commemoration, recommitment and celebration. It is not a religious holiday, but a cultural one. Kwanzaa was recorded in African history as far back as Ancient Egypt, but was officially created in 1966 by Maulana Karenga. Kwanzaa was created to introduce and reinforce the Nguzo Saba, The Seven Principles. These seven African values are Umoja (Unity), Kujichagulia (Self-Determination), Ujima (Collective Work and Responsibility), Ujamaa (Cooperative Economics), Nia (Purpose), Kuumba (Creativity) and Imani (Faith). Ultimately, this holiday’s purpose is to reaffirm and reinforce the bonds between African people and the recovery and reconstruction of the African culture during the Liberation Movement.

Photography by Erwan Hesry (via unsplash.com)