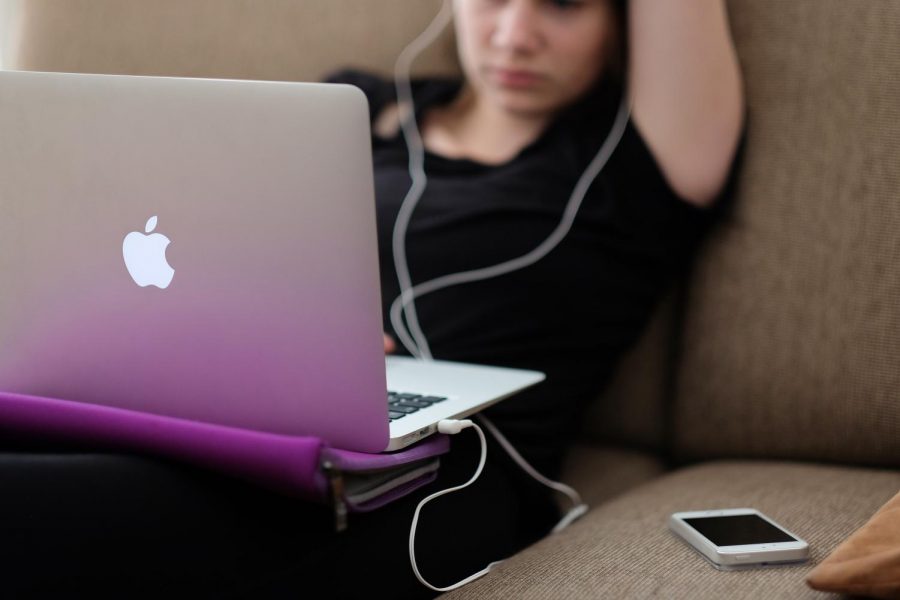 Not sure of what binge-worthy TV show to start next on Netflix? Here are some of our favorites of the moment here at BD. Check them out and comment to let us know what you think!

This is a humorous, semi-relatable to That 70’s Show type series made to make you laugh. The Ranch is sure to tug at your heartstrings as Colt, Ashton Kutcher’s character lets go of his pride and returns home to his family.

If you grew up with Full House, be sure to watch the first season of Fuller House. Enjoy some fun modern laughs tied with flash back jokes, and get ready for season two set to premier just as Oregon State finishes fall term on December 9th!

Government conspiracies, mixed with a modern day goonies, this show is one that will pull you down a rabbit hole. Be sure to get your homework done before you watch episode one, you very easily could find yourself binge watching the entire season in one night!

Inspired by true events, follow this series through the life of Queen Elizabeth II’s reign. Learn what shaped the later half of the 20th century, and grab a peak into the drama of the throne – not just the game of thrones.

Looking for a strong female lead? In The Fall, follow Stella Gibson as she investigates a serial killer. She better be careful, following a psychopath you sometimes begin to think like they do.