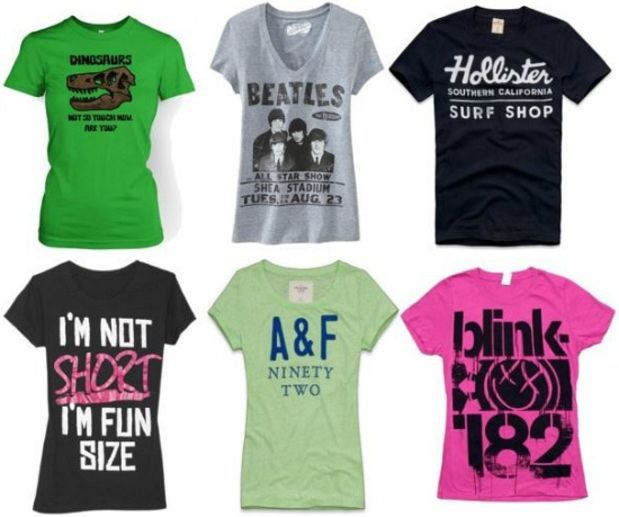 An eight-game losing streak has finally come to its end. Do you remember what you were doing the last time the Beavs won the Civil War versus the Oregon Ducks? Back in 2007, there’s a good chance many of you were in the awkward stages of high school or middle school. BD has put together the popular trends from 2007, the last time Oregon State Football beat the Ducks.

According to Billboard archives, these were the hits that Beaver fans along with the rest of the world listened to most during 2007 when Oregon State Football last won the Civil War:

We dug through the IMDb archives and found the most popular movies of 2007. If you weren’t celebrating, you probably watched one of these after the Civil War:

Harry Potter and the Order of the Phoenix